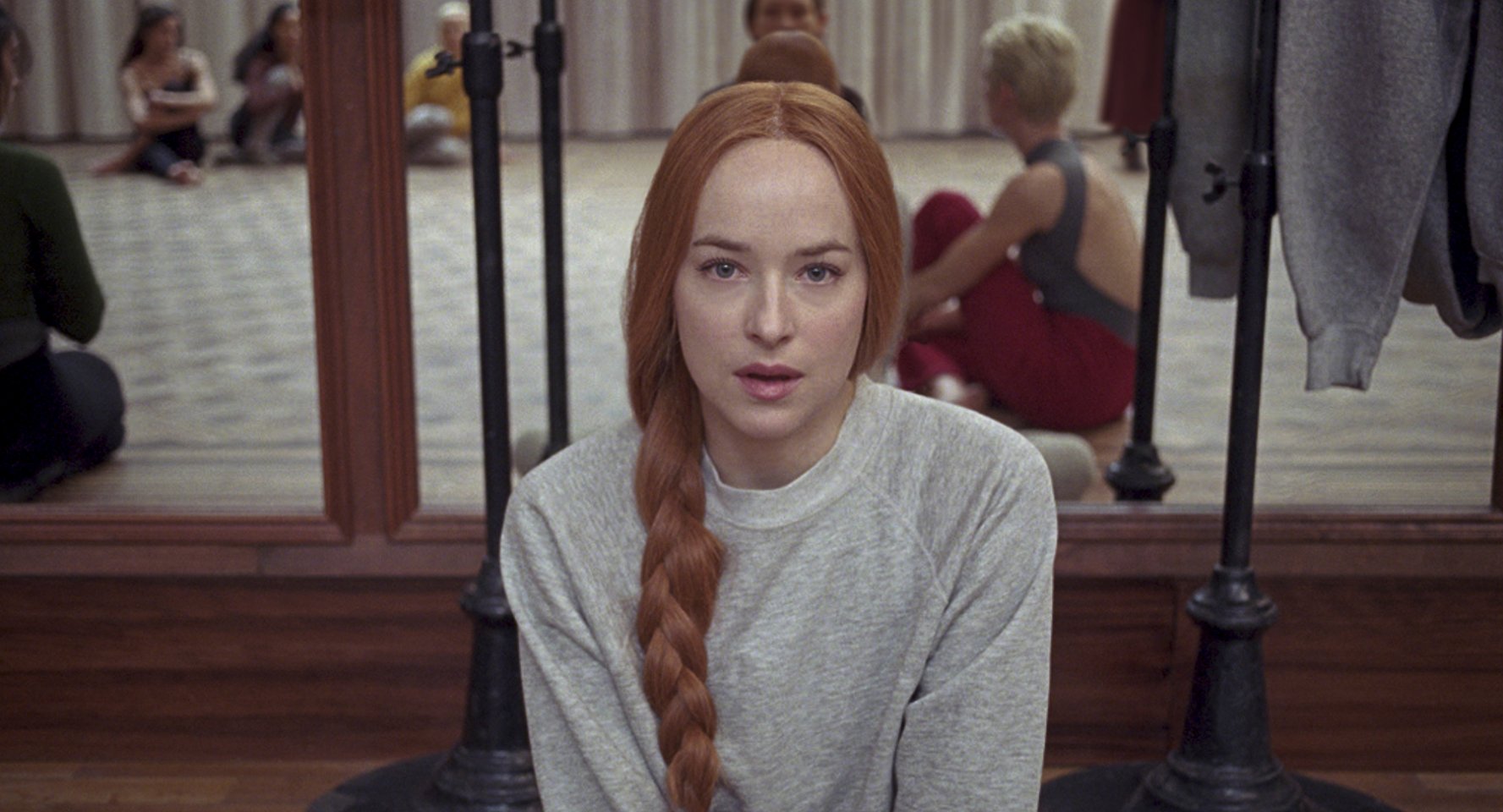 We’re eager to share the teaser trailer for Luca Guadagnino’s  Suspiria, starring Dakota Johnson and Tilda Swinton for a brief, long-awaited assurance that we can expect a solid dose of quality cinema. A lot has been written a lot about this project – including the first photos and the joining of Thom Yorke from Radiohead. Although it’s a remake of Dario Argento’s cult classics from 1977, the film has all the ingredients to become one of the most influential titles of the year.

In 1977, young American Susie Bannion went to the prestigious world-renowned dance company in Berlin. She arrives just after one of the members of the group, Patricia, has disappeared under mysterious circumstances. As Susie achieves incredible progress under the leadership of revolutionary artistic director Madame Blanc, she makes friends with another dancer, Sara, who shares her suspicions that the educators and the body of the companu itself have a dark and terrible secret.

It looks really amazing! Yes the story is the same, and yet the teaser manages to deliver a real excitement about this film. Guadagnino seems to have managed to build his own vision of the familiar story, without blindly copying Argento. We definitely like the tone of what we saw, and we are glad that they did not pour out all the cult scenes that would make us look at the film.  In conclusion, we offer a quote from Guadagnino as well as several selected scenes from the trailer itself.

Dario Argento’s film appeared at a very important moment of my maturation, since I was only fourteen. I think I can say he changed me forever. I was obsessed with Argento during my adolescence. My version will be located in Berlin in 1977 and will focus on the image of the mother and the uncompromising power of motherhood. It will be about finding the inner voice. 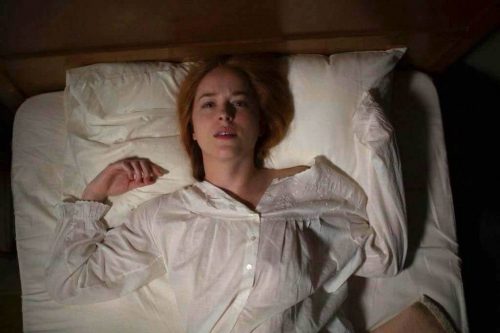 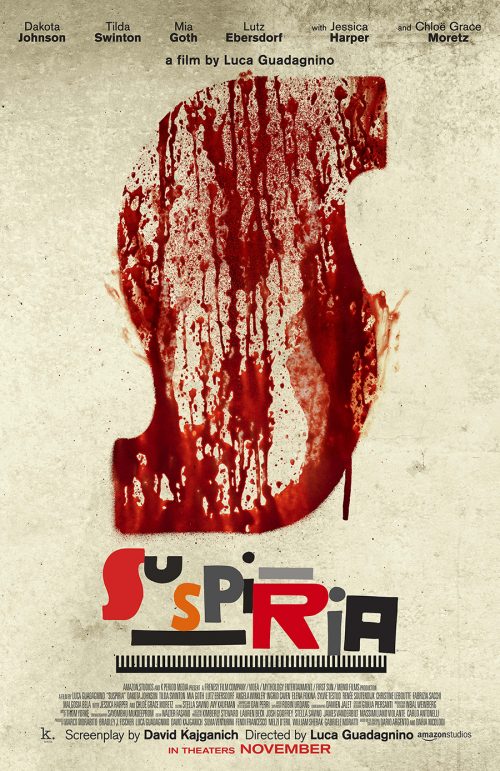 Suspiria’s director is Luca Guadagnino (“I Am Love,” “A Bigger Splash,” “Call me by your name”), and the screenplay by David Kajganich, based on Dario Argento’s.

The premiere of “Suspiria” is November 2 this year.