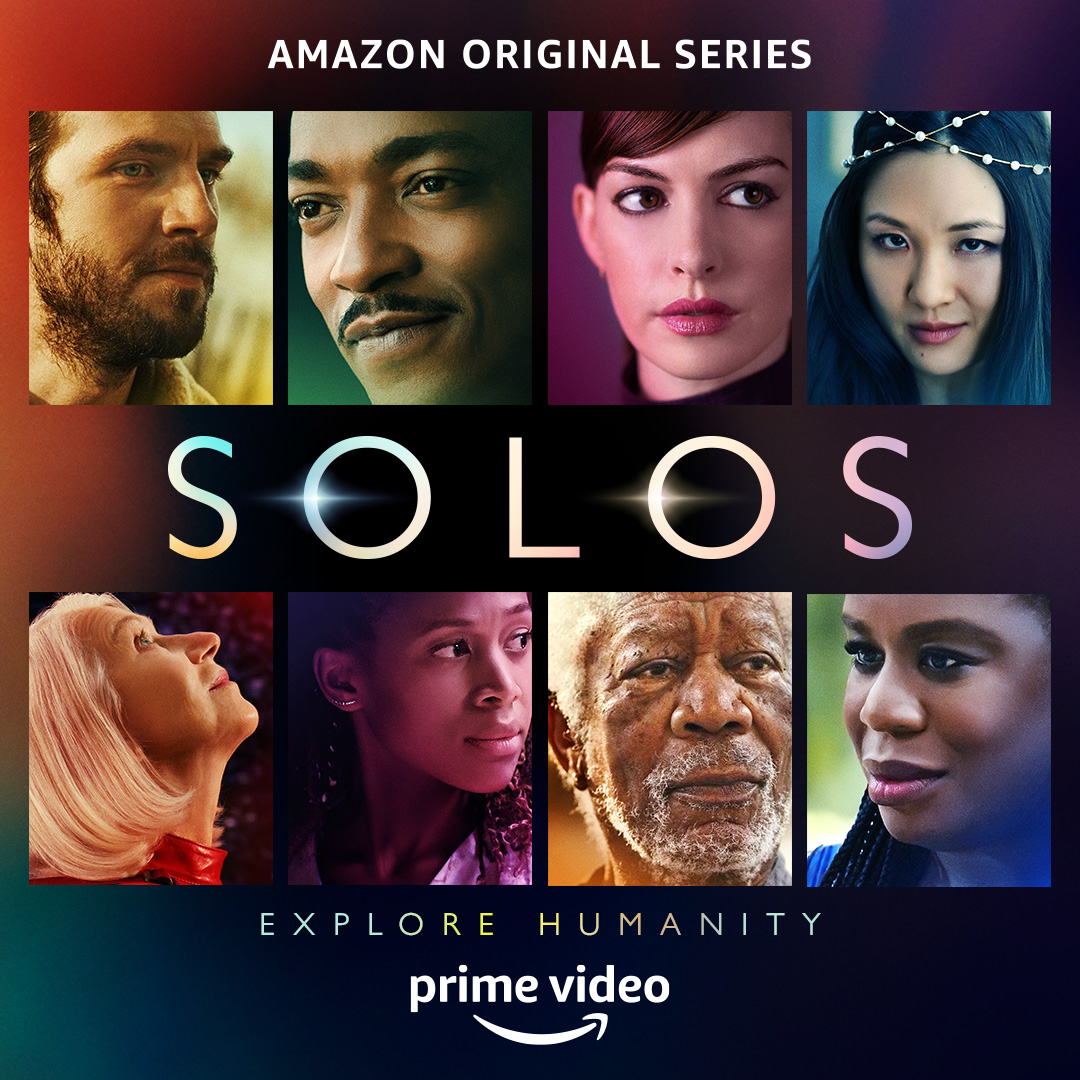 At first, when we found out about David Weil’s upcoming anthology project Solos, produced for Amazon Prime, we only knew that an impressive group of actors will play the lead roles in separate stories united around the theme of human relations. Since we are usually big fans of anthologies, allowing authors to explore topics, taking advantage of a much greater variety of genres than “standard” series, we looked closely at this new venture.

We now have the first official footage of each of the main characters in the series and we must admit that our interest in Solos is rising even more. On the one hand, the simple fact is that we will see some of the most impressive and interesting actors working in Hollywood at the moment, who are at different ages and stages of their careers, but each of them has already proven their acting skills. On the other hand, although we do not yet have official summaries of the plots of the individual episodes, we understand that each of them is a story told by only one person alone in a room.

Of course, this is partly explained by the realities of the pandemic situation, but also David Weil gives serious reasons to explain why he wanted to implement the project in this way. Read his reasoning, and after that you can watch the first shots with Morgan Freeman, Helen Mirren, Anne Hathaway, Constance Wu, Dan Stevens, Anthony Mackie, Ouzo Aduba and Nicole Behari.

I remember movies, because of the monologues in them, I remember TV series, because of those spectacular epic speeches, because of which I always dreamed of creating something with one person alone in one room. How do you engage the audience for so long and send them on a journey where there are no explosions and no breaks between acts? It is up to you, the screenwriter, to create an interesting story that excites through its narrative and emotional depth.

We fully agree with Weil that the most important thing is that the story and the characters excite us on their own, not the explosions and special effects going on around them. However, we are definitely most excited to see from these initial shots that the anthology method has been used very effectively to show the characters in completely different settings – Helen Mirren is in space, Anne Hathaway seems on the verge of existential panic, surrounded by monitors, and Constance Wu looks in an almost fairytale setting.

We will certainly be watching closely the moment when Solos will receive an official premiere date, as for the moment it is only known that it should debut this spring.