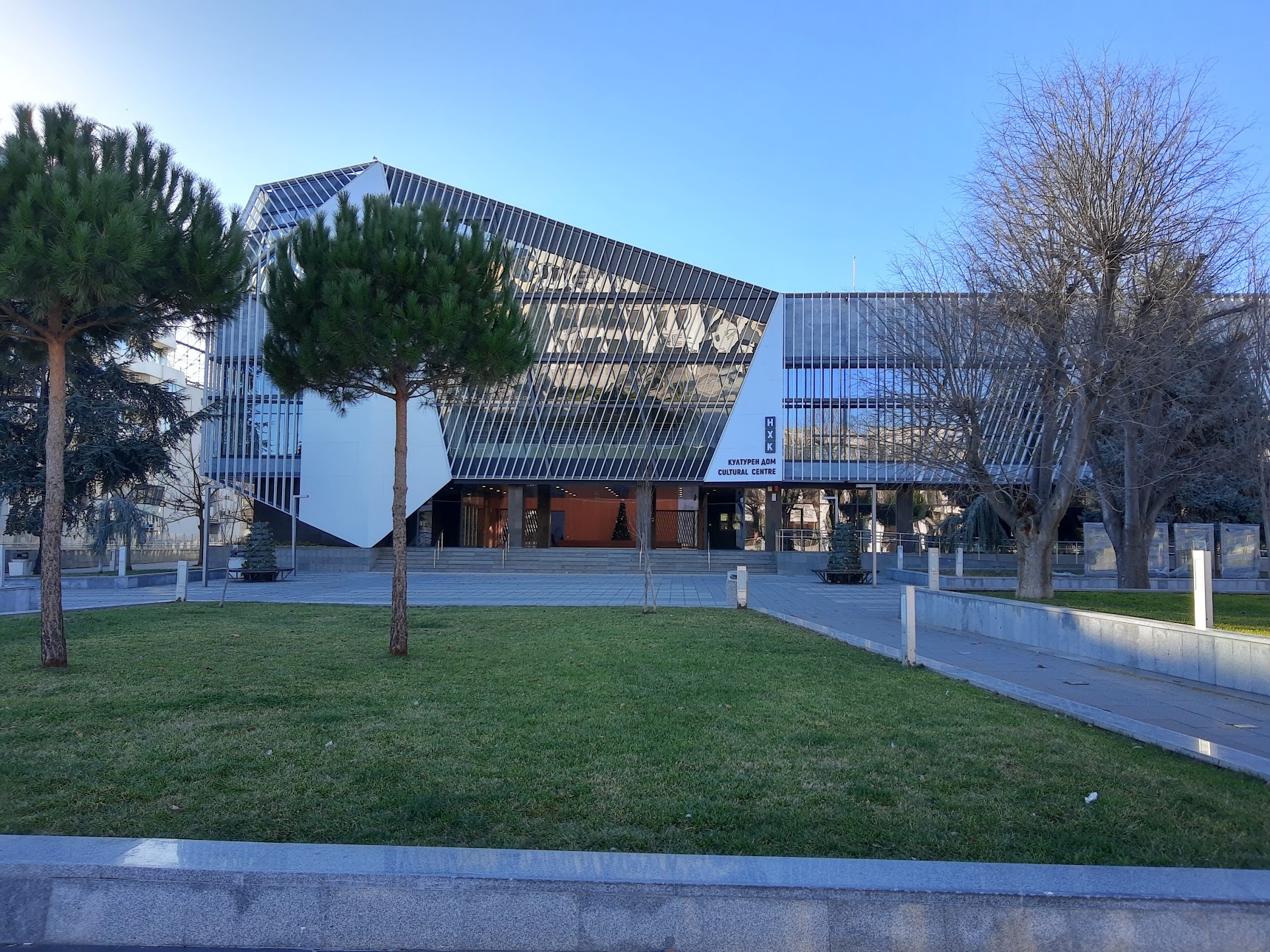 Film with Maria Bakalova with Premiere in Burgas

Citizens of Burgas will be able to watch Maria Bakalova in Ivaylo Penchev’s film Last Call this week on May 23 at the Culture House NHK. The Oscar and Golden Globe nominee from Burgas is partnering with another famous and beloved fellow citizen – Tony Minasyan.

Some of the stars of the production come specially for the presentation of the film: Philip Avramov – Fitz, Lyuben Chatalov, Vasil Banov, Kitodar Todorov and director Ivaylo Penchev.

The first screening of the entertaining comedy is at 5 pm, and the second at 8 pm on May 23.

One of the main characters in ” Last Call  is an old, rich and famous writer who offers help to a young girl in trouble in an unconventional way – he offers her to get married … This creates a series of comic-dramatic events, absurd experiences on the beach, revealing human relationships.

The screenwriters of the film are Bojan Petrov, Ivaylo Penchev, Vessel Tsankov.