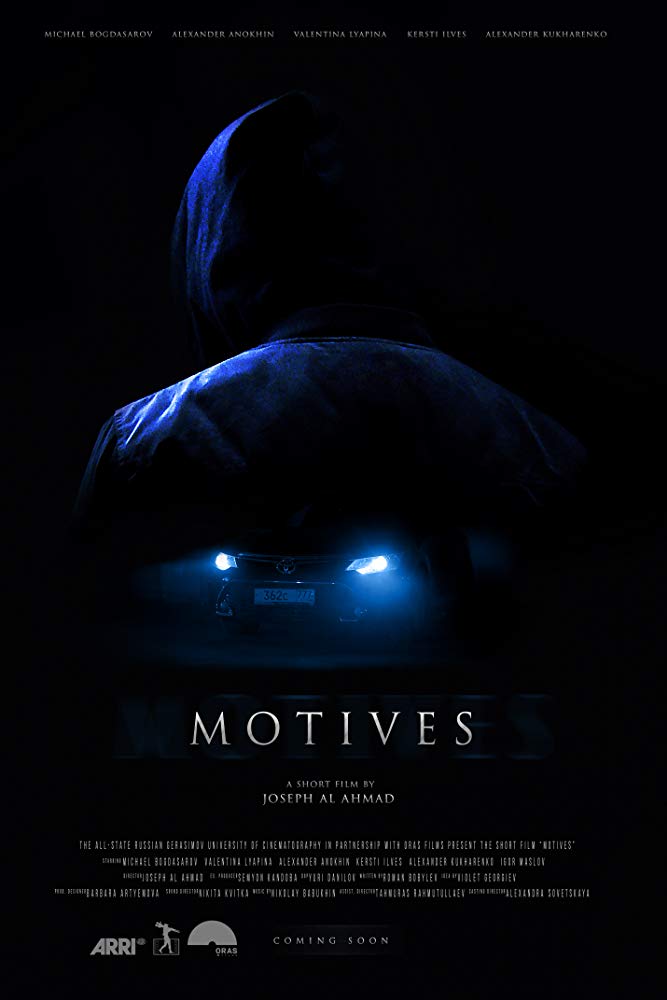 Joseph Alf Ahmad’s film Motives was awarded in the categories for Best Short Award, Best Actors Award, as well as Honorary Director Award by the “Los Angeles Film Awards” – a monthly competition for films and scripts from a world where a jury of Hollywood producers, filmmakers and film critics chooses the winners after private screenings. The prizes are published on the official site of the contest.

In November, the same film received three nominations and the Best Film Award at the Prism Film Festival in Rome, BTA added. Before the agency, the director shared that he hoped the film would be presented at the upcoming Bulgarian festivals.

“Motives” is a production of Russian State University of Cinematography n.a. S.Gerasimov in Moscow, where Al Ahmad is a fourth-year student. The composition is almost entirely Russian, the script is a joint work of the director and Violeta Georgieva, who is also from Bulgaria. It follows a story about family relationships, guardianship, and old business accounts that are entangled in a murder.

Joseph Al Ahmad was born in Sofia. He graduated from St. Luke’s National High School of Applied Arts, after which he was admitted to VGIK in Moscow. As an artist he has seven solo exhibitions, three short documentary films, and “Motives” is his first feature title.