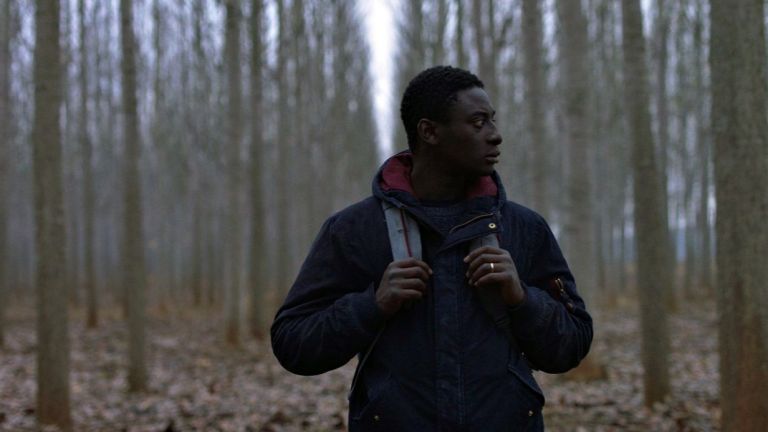 Film by a Serbian Director, a Co-production with Bulgaria, is Vying for the Grand Prize at the Karlovy Vary Film Festival

The film “While I Can Walk” by Serbian director Stefan Arsenjevic is fighting for the grand prize at tomorrow’s international film festival in Karlovy Vary.

He is among the 12 Crystal Globe contenders. Also in the race are “Boiling Point” by British director Phil Barantini, “La terra dei figli” by Italian Claudio Capellini and others.

“While I Can Walk” is a co-production between Serbia, Bulgaria, France, Luxembourg, Lithuania. The film is about a refugee from Ghana who tries to stay in Serbia.

Another production with Bulgarian participation – “Brighton 4” will have a special screening in Karlovy Vary. It is a joint production between Georgia, Russia, Bulgaria. The director is Levan Koguashvili. The film tells the story of a Georgian wrestler who goes to New York to save his son, who has accumulated a large debt of gambling.

Actor Michael Kane will receive the Crystal Globe Award for Outstanding Contribution to World Cinema. He will present at the festival the debut film “Bestsellers” by director Lina Resler. In the comedy with elements of drama, the two-time Oscar winner plays an old-fashioned writer who embarks on his latest book tour.

In addition to Michael Kane, Johnny Depp will be honored in Karlovy Vary for his impressive career and the imprint he has left on the global film industry. This is the second festival award for Depp, who was recently named the winner of the Donostia Award for overall creativity at the San Sebastian Film Festival.

The Karlovy Vary Film Forum, one of the oldest and most famous in Europe, will run until August 28th.

Director Jan Sverak will be honored at the closing ceremony. A special screening of his work “The Journey”, which won the “Crystal Globe” for best film at the 30th Karlovy Vary Film Festival in 1985, is planned.

Last year, the film forum was canceled due to the Pavid-19 pandemic. This year it will pass in compliance with strict anti-epidemic measures. Guests are required to complete a vaccination certificate or a negative test for the new coronavirus.