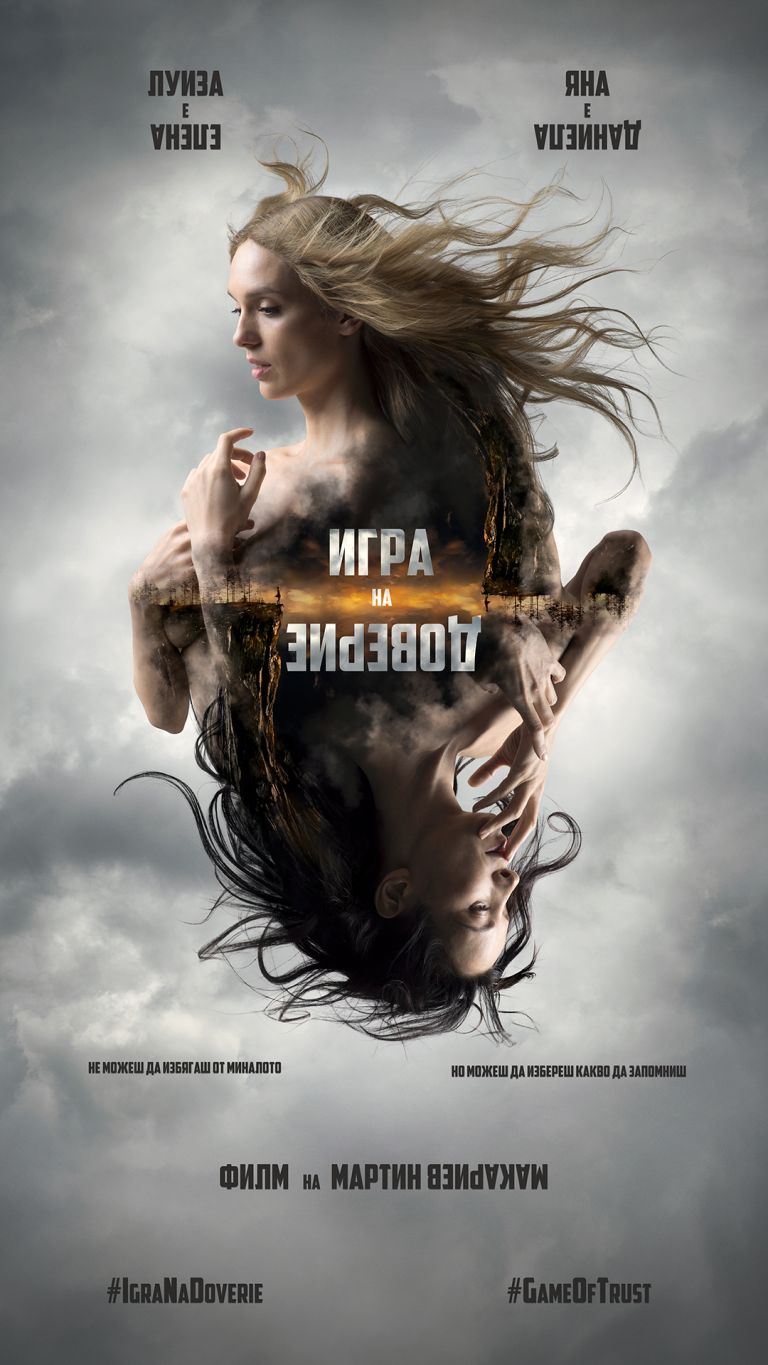 On May 25, 2021, began the shooting of the new Bulgarian film Game of Trust directed by Martin Makariev. The author of the script is Borislav Zahariev on the idea of ​​Yana Marinova. Cameraman is Andrey Andreev.

The film is an inspiring story about a mother and daughter in two different eras fighting for salvation and independence – each individually and alone against all, because in real life violence is often hidden behind the mask of good intentions. A film about a strong, confident and brave woman who refuses to be a victim. Because you can’t escape your past, but you can choose what to remember.

The premiere of the motivational drama is planned for the beginning of 2022 with Alexander Sano, the official distributor of Silverwise.

The teaser poster is the work of Lubo Sergeev (Sergeev Studio).