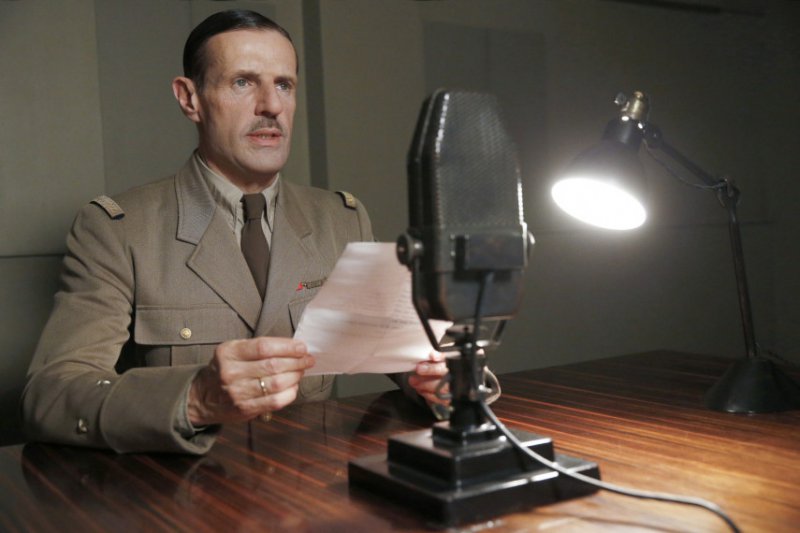 The French Film Festival captivates movie buffs from April 9th ​​to 22nd, as part of the Kinomania program. De Gaulle is dedicated to the famous French general and can be seen in the Lumiere cinema on April 21 at 7 p.m. The director of the production is Gabriel le Bomen, and in the roles, we will see Lambert Wilson (as Charles de Gaulle), Isabel Carré, Olivier Gourmet, Tim Hudson (as Winston Churchill) and Philippe Loudenbach.

With the advent of the German army, France faced a catastrophic military situation. Charles de Gaulle, who had just been promoted to general, joined the government in Paris while his wife Yvonne and their three children remained in the countryside. Their incredible destiny will change not only French history but also the development of World War II.