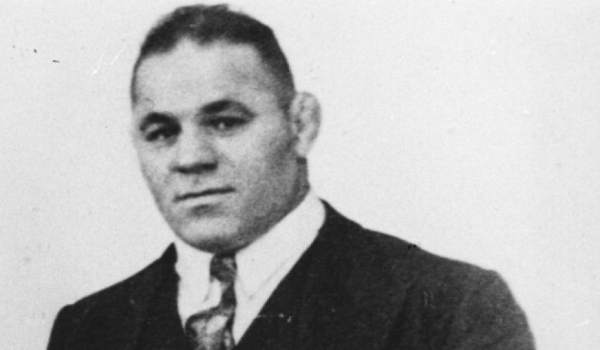 The actor Iliya Vassilev plays the role of the great Bulgarian athlete. In the first episode, “Born to Win,” viewers will return to the distant year 1911 when Dan Kolov arrived in New York. A group of Bulgarians came down from a ship full of emigrants to seek their fortune in America. Among them is Dancho Kolev.

After years of hard work, Dancho decides to earn some money by joining an organized wrestling club. While he was in the hospital with severe injuries, a sports club manager came to him and offered to make him a wrestling champion. Thus begins the difficult road to glory.