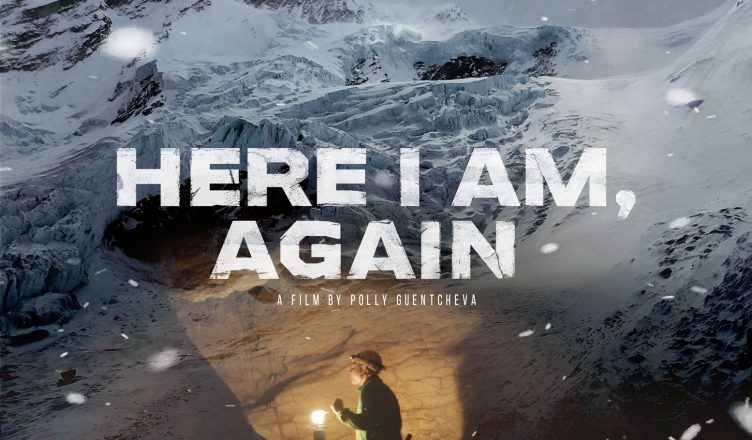 Film About Bulgarian Climber Boyan Petrov with a Big Award from the Festival in Trento, Italy

Here I am, Again follows Boyan Petrov’s attempt to climb Shishapangma, which turned out to be the last peak in the climber’s career. It was there that Boyan disappeared and despite the unprecedented rescue operation, he was not found.

Recently, it became clear that Here I am, Again won the prestigious “City of Bolzano” Golden Gentian Prize for Best Research and Adventure Film from the 69th edition of the Trento Film Festival, Italy. This is the oldest international film festival dedicated to mountains, adventure and research. It was established in 1952.

Only a month after barely surviving a car crash, climber and zoologist Boyan Petrov began his next recovery and long preparation to complete his dream – to climb all 14 eight-thousanders. Without additional oxygen and having fought cancer 3 times, Boyan has already climbed 10 of them. Now it’s the turn of the world giant – Everest. To this end, the climber began his journey, warming up with the shortest of the 8,000 – “dwarf” Shisha Pangma, number 11 on his list.

An unexpected turn of events led to Boyan’s disappearance just meters below the summit, leading to an unprecedented interstate air and land rescue operation between Nepal, China and Bulgaria.

The director Poli Gencheva and the cameraman Krassimir Andonov follow the recovery from the catastrophe and the way of Boyan Petrov to the cherished Everest. “Our idea was to show the strength of spirit, dedication and intransigence of Boyan, who even after the severe incident did not give up, but continued to follow his goal, plan and dreams,” says Poli Gencheva. Then no one realizes that this will be the last ascent of the climber. “And for a second I did not hesitate to continue. For a long time we wandered in which direction to take and this was our biggest creative challenge. And the promise I made to Boyan at the airport before he left that we would make an exclusive film about him did not give me peace and that was my strongest motive to finish the film. ” Apart from Boyan’s personality, the film is also about the unification of several countries, which for the first time in their history are pushing the boundaries in politics in the name of saving lives. “The decision to start the film symbolically from the heart of the Alps from this beautiful festival, exactly 3 years after the events, was inspiring for me personally, but I’m sure Boyan himself would be happy about it.” – adds Poli Gencheva.

The premiere of the film in Bulgaria will be in early December. “For us, this is much more than just another film-report about Boyan Petrov. This is a film about a Bulgarian legend, about one of the heroes of our new time, which has and will continue to have its deserved place in our hearts, and I believe in the hearts of those after us! ”, Concludes Poli Gencheva.