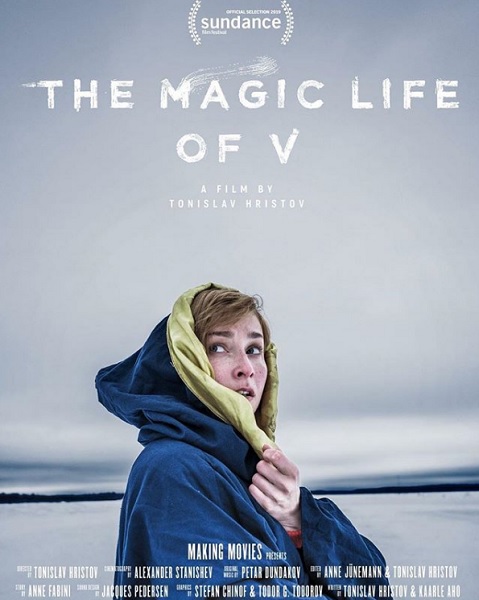 The Magic Life of V – a documentary by Tonislav Hristov, which tells the story of Vera who is struggling with childhood trauma, trying to gain independence through the various roles she plays in life, will have its world premiere as part of the International Documentary Films at The Sundance Film Festival, which will take place between 24 January and 3 February, announced the selected titles, reports Dnevnik.

This year, The Magic Life of V was included in the 15th edition of the Sofia Meetings Laboratory, part of the Sofia Film Fest. The film is a co-production between Bulgaria and Finland. Screenwriters are Tonislav Hristov, Kaarle Aho and Lyubomir Tzvetkov, with Aleksandar Stanishev, and composer Peter Dundakov.

This is the second consecutive project of director Tonislav Hristov, selected in Sundance. In 2017 his film The Good Postman also got a chance to be shown to filmmakers in Utah. The premiere of The Magic Life of V will be on January 25, 2018.

According to Indiewire, the selected titles in the international documentary competition are from “twelve of the world’s bravest and outstanding filmmakers”.