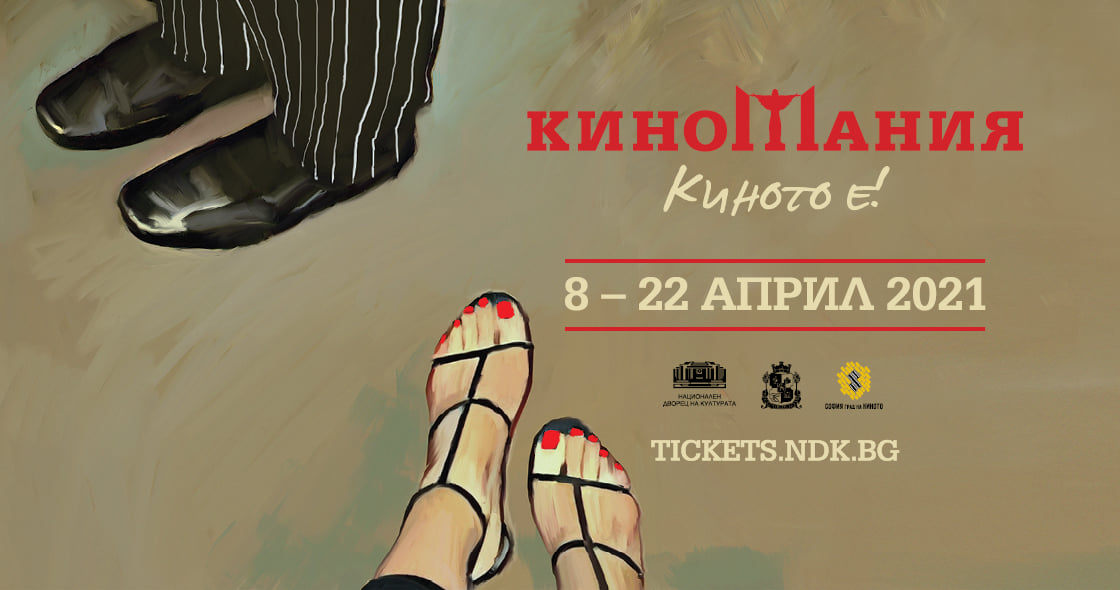 Exciting Selection of French Films in the Program of Kinomania

The French Film Festival will conquer Kinomania from April 9 to 22, as part of the larger festival program.

The selection will start with Villa Caprice, which we will be able to see first in the cinema Lumiere on April 9 at 19:00. The film focuses on a famous lawyer, whose powerful client is accused of illegally acquiring Villa Caprice, a huge mansion on the French Riviera.

From allies, the two men become enemies. The director of the production is Bernard Stora, and in the roles we will see: Nils Arestrup, Patrick Bruel, Michel Bouquet, Irene Jacob and Paul Hamy.

A day later (April 10, 5:00 pm) at the Lumiere cinema will be shown the six Cesar Awards holder Bye Bye Morons by director Albert Dupontel. The story focuses on a 43-year-old hairdresser who tries to find the child she was forced to abandon when she was 15.

Director and screenwriter Gregory Magne immerses us in the exciting world of Perfumes. The touching comedy focuses on the two main characters – Anne, a celebrity in the world of perfumes, but self-centered and unbearable to others and her new driver Guillaume – the only person who dares to oppose her.

Perfumes cast include Emmanuel Devos (as Anne Wahlberg), Gregory Montel (as Guillaume Favre), as well as Serge Lopez and Gustave Kervern. The film can be seen at the Lumiere Cinema on April 18 at 19:00.

Among the other selections of French cinema is The Big Hit – one of the festivals hits in this year’s Kinomania, winner of the European Film Award for Best Comedy. The curious story is directed by Emmanuel Courcol. A group of prisoners, led by a talented but often unemployed actor, plays “Waiting for Godot” after Samuel Beckett.

The prison’s theater studio grew into a tour that promised to be an unexpected triumph. We could watch the film in “Lumiere” on April 17 at 19:00, and the roles are played by: Kad Merad, David Ayala, Lamin Sissoho, Sofian Hames, Pierre Lotin, Alexander Medvedev, Marina Hands, Laurent Stoker.

De Gaulle is dedicated to the famous French general and will be shown at the “Lumiere” cinema on April 21 at 19:00. The director of the production is Gabriel Le Bomin, and in the roles, we see Lambert Wilson (as Charles de Gaulle), Isabel Carré, Olivier Gourmet, Laurent Stoker, Tim Hudson (as Winston Churchill), Philippe Loudenbach and others.

With the advent of the German army, France faced a catastrophic military situation. Charles de Gaulle, who had just been promoted to general, joined the government in Paris while his wife Yvonne and their three children remained in the countryside. Their incredible fate will change not only French history but also the development of World War II.

As the main focus of the French Film Festival, this year will be shown six films starring the great actor Michel Piccoli, who died in 2020.

The French Film Festival is held in partnership with the French Institute in Bulgaria.

All films from the French program will be screened in the cinemas “Lumiere”, “Odeon”, “Vlaykova”, House of Cinema, Euro Cinema, Cinema G-8, as well as in the French Institute. The full program with the exact dates and times is on www.kinomania.bg

Tickets are available at the ticket office of the National Palace of Culture and at tickets.ndk.bg.