Ever Wanted to Enter a Twin Peaks Dream?

It has probably been a dream of many fans of the cult series created by David Lynch and Mark Frost. Well there you have it – a VR experience like nothing before. Yes there have surely been many fan made VR experiments about Twin Peaks but this definitely caught our eye. It is a game developed by Orly Rodriguez and his team at Nothing Like You Productions are quickly expanding the virtual reality experience called The Archivist: VR to include iconic locations such as The Red Room, the RR Diner, the Roadhouse and the Twin Peaks Sheriff’s Department.

“This has been such a dream come true; ever since I first saw Twin Peaks over 20 years ago I had wished someone would make a video game based on the show,” he writes. “A few months ago, I decided it was time for me to learn how to make video games.”, says Orly.

With ‘The Archivist: VR’, Nothing Like You Productions has set out to create a unique virtual reality experience that takes you beyond the curtain, into the unpredictable dreamscape of Twin Peaks. 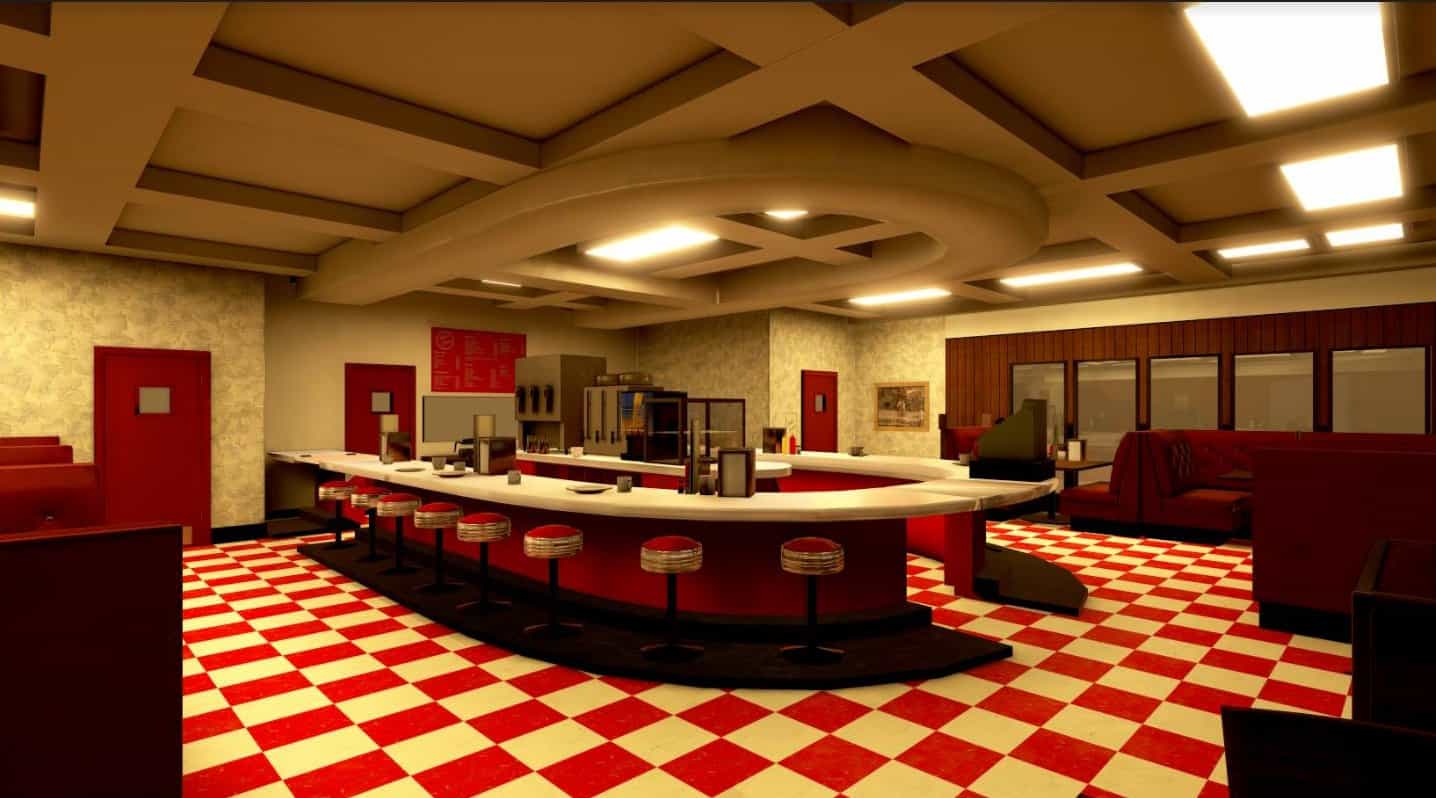 Leaving the borders of reality behind, you will enter the meticulously recreated world in virtual reality and experience an unprecedented level of immersion as you re-live some of the show’s most iconic moments. With an original story line, set against the supernatural mythos of television’s most mysterious town, ‘The Archivist: VR’ will bring you closer to the show than ever before.