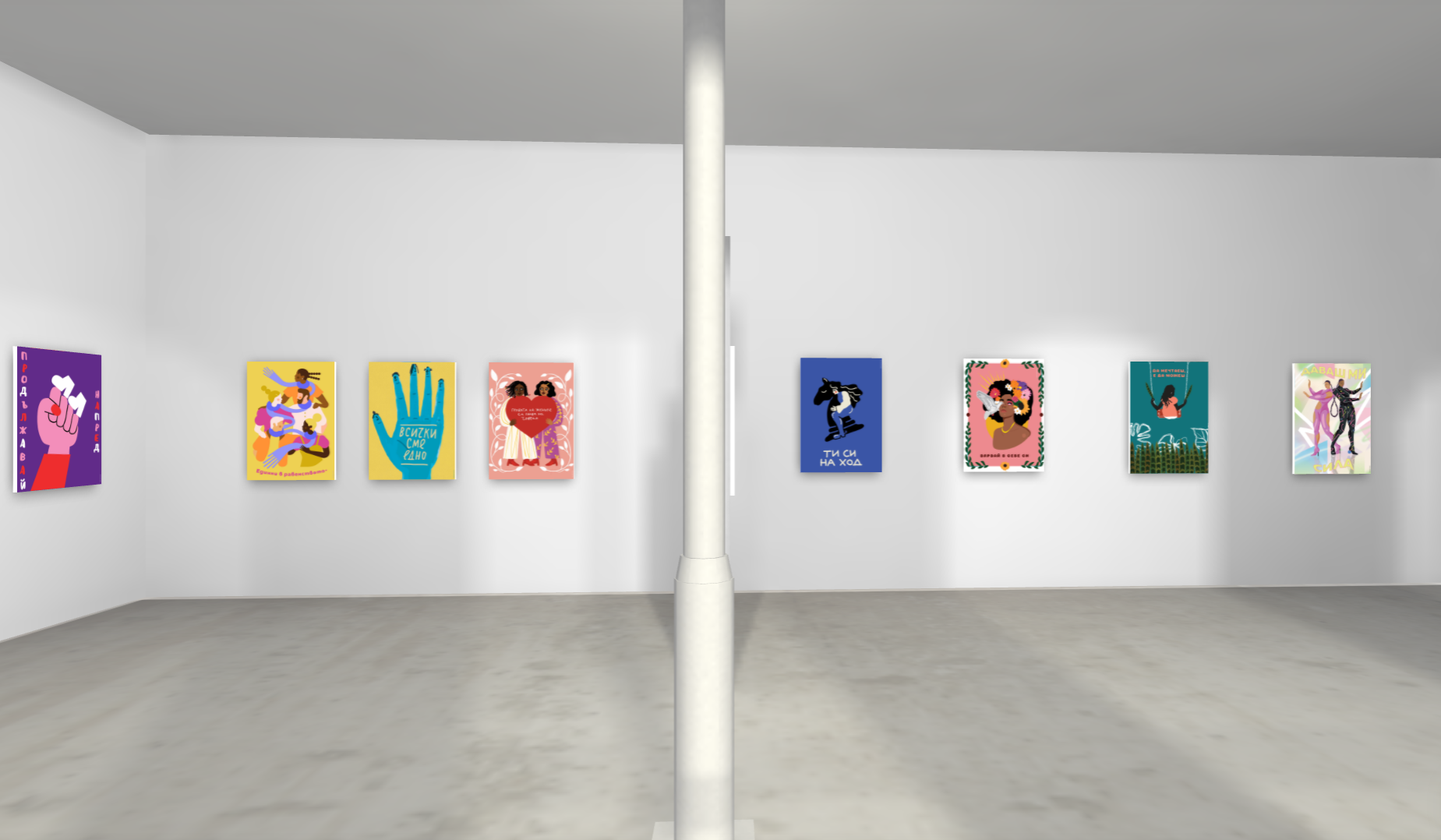 Equality is Power – See a Virtual Exhibition on Gender Inequality

Equality is power – this is the title of the exhibition organized by the Bureau of the European Parliament in Bulgaria together with the creative studio for social impact Fine Acts on the occasion of International Women’s Day March 8. Its theme is caused by deepening gender inequality as a consequence of the Covid-19 crisis.

Each of the works presents a different issue, reflected by the European Parliament in a special report, which focuses on the impact of the COVID-19 pandemic on women and measures to protect their rights.

According to the survey, the majority of staff providing basic first-line services in the European Union are women – 76% of health workers, 82% of cashiers and 93% of childcare workers and teachers. For this reason, they are also at a much higher risk of infection.

Even more worrying is the growing trend of domestic violence. According to the EP, before the pandemic, one in five women in the EU was affected by domestic violence, and since its outbreak, the number of victims has increased by at least 30%. This is mainly due to the fact that victims of domestic violence are often isolated together with their abusers and this does not allow them to seek help.

In addition to the effects of the COVID-19 pandemic, the exhibition focuses on wage inequality, the feminization of poverty, and the achievement of balanced representation in policy decision-making.

The authors of the 20 posters, whose common theme is the issue of gender equality, are artists from all over the world. Among them is the Bulgarian Rozalina Burkova, whose illustrations can often be seen on the pages of the New York Times.

Some of the works will be exhibited on the facade of the House of Europe in Sofia (124 GSRakovski Str.) From March 6 to 31, and the full exhibition will be available online.