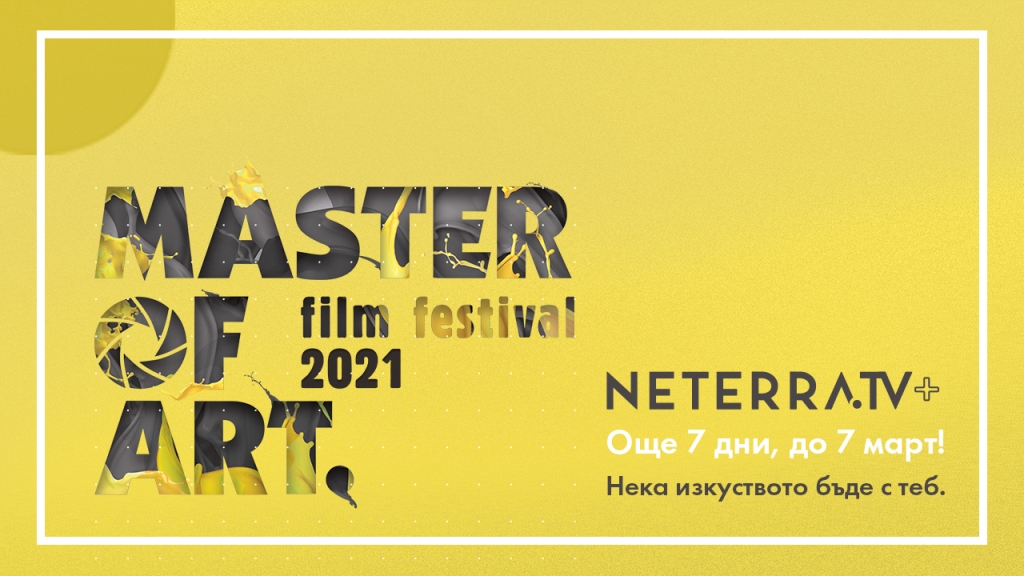 Elliott Erwitt: Silence Sounds Good is the Winner of the Online Audience Vote of MASTER OF ART Festival (Trailer)

A documentary about a photographer from the Magnum School is the big winner of the Master of Art Festival. Audience voting named Adriana Lopez Sanfeliu’s one-hour Elliott Erwitt: Silence Sounds Good as the audience’s favorite in the online edition (February 12-March 7) of the documentary festival. The festival will also have a physical edition, the films from the program will enter the cinemas from April 14.

Popular for his black-and-white photographs of absurd and ironic everyday situations, as well as his portraits of dogs, to which he has dedicated a total of five editions of photographs, in recent years Erwitt himself has devoted himself to film art and documentary in particular. Popes, presidents, movie stars stood in front of his lens, but almost nothing is known about the photographer’s life. “Silence sounds good” is an intimate look at his personal life.

The Audience Award for Short Film went to “Verrocchio: Sculptor and Artist of Renaissance Florence” directed by David Hammer. Voting was active until 12 noon on March 8.

The online edition of the Master of Art Film Festival has proven to be an important element of the event schedule. The films from the program have generated tens of thousands of views on the Netera TV + platform and the festival was scheduled to end on February 28. Due to the great spectator interest, it was extended for another week, until March 7.

The five most-watched titles in this year’s online edition are “Modigliani and His Secrets”, “Botero”, “Fellini vs. Visconti: Duel in Italian”, “Mies Van Der Rohe – Barcelona Pavilion in Two Acts” and “Claudia Cardinale: The Mysterious”.

The official opening of the physical edition of the festival is on April 14 at the Lumiere cinema.