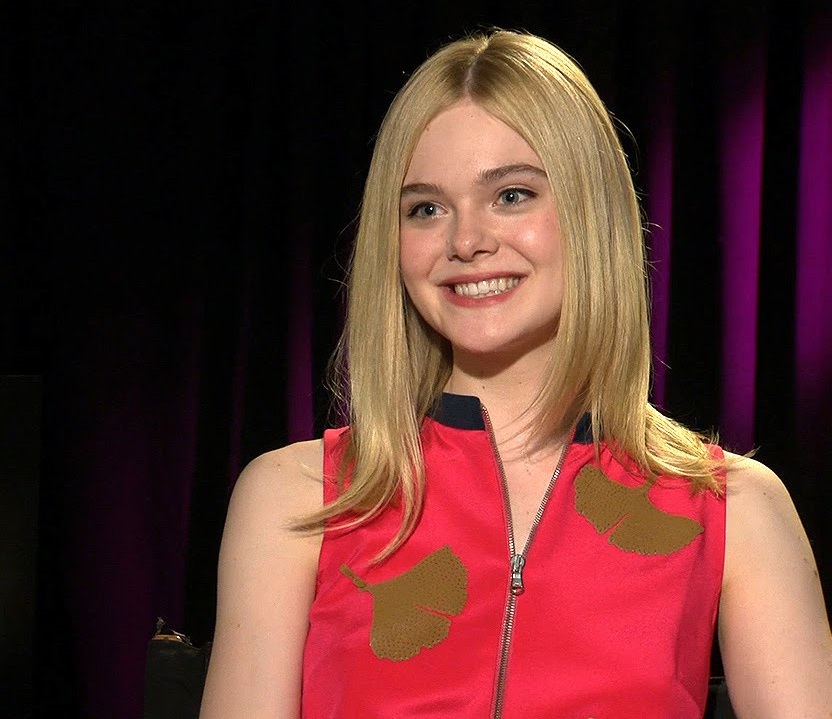 Slowly but surely, Barry Levinson’s Francis and the Godfather project, dedicated to the story behind the creation of The Godfather, is becoming clearer and clearer, and the production is moving towards the beginning of filming, as we learned a few days ago about one of the main roles. Deadline reports that the film’s impressive cast is joined by Elle Fanning, who will play Oscar-nominated actress Ali MacGraw, the wife of producer (and head of the production at Paramount) Robert Evans during the making of The Godfather.

Francis and the Godfather will also pay attention to how the problematic production of The Godfather has affected the personal and family life of Francis Ford Coppola, but the casting of Elle Fanning hints that it will most likely be reversed attention to family relations and in the “other camp”. This is where the conflict that eventually ended the marriage between Evans and MacGraw, which took place in 1972 with Steve McQueen on the set of The Getaway.

Here’s what Barry Levinson has to say about Fanning’s casting:

Elle is one of the most exciting and versatile actresses currently working. I am more than excited that she joins the great cast of Francis and the Godfather and will contribute to the film with her unique talent.

The same thing that we heard from Levinson about Elizabeth Moss – we recall that about a month ago, it became clear that she will take on the role of the wife of Francis Ford Coppola —  Elinor.

Elle Fanning has a charm and talent that (given her age) she will still develop, and the opportunity to play with actors such as Elizabeth Moss, Oscar Isaac and Jake Gyllenhaal.