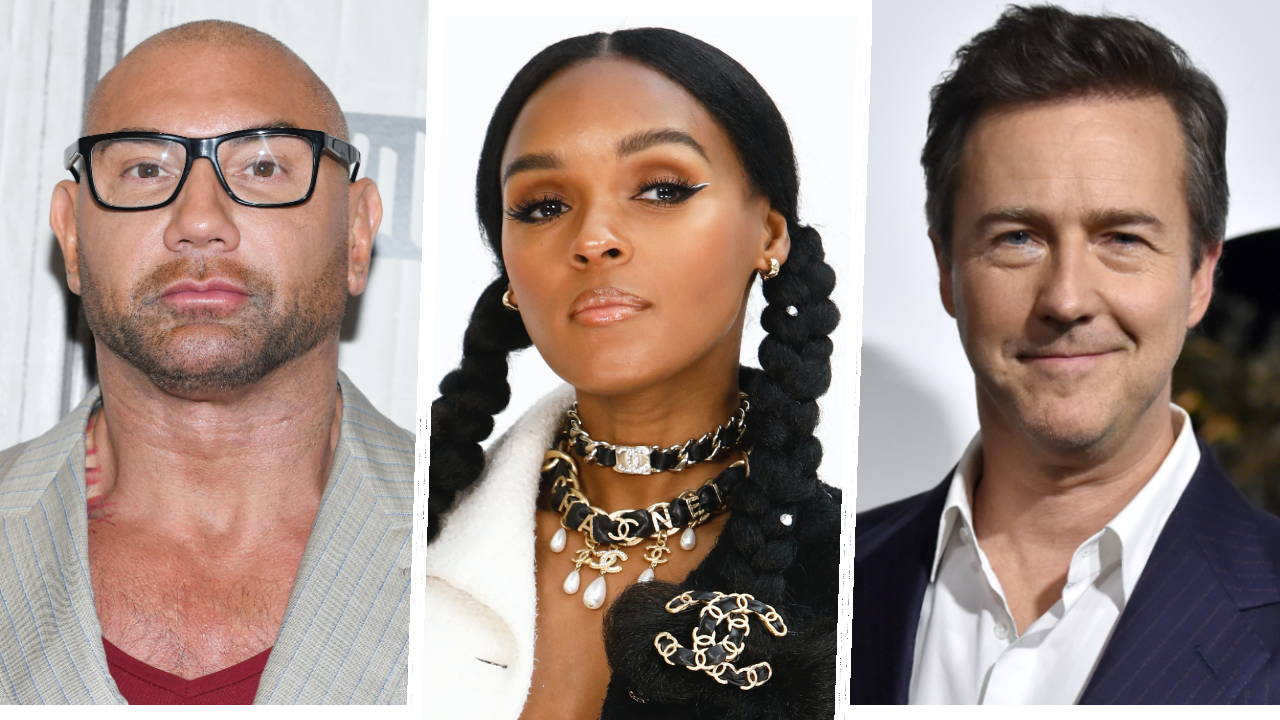 As big fans of Rian Johnson’s first Knives Out, we were very pleased to learn when he signed a dizzying deal with Netflix for two sequels that will tell new cases of the unique Southern detective Benoit Blanc. We had assumed that, like the first film, this one would have a great cast to support Daniel Craig in his adventures, and now we’re starting to hear details about who will join him in the immediate sequel.

The first addition we heard about was Dave Batista. The wrestler, who has become an actor, still has to prove himself in “serious” roles, not ones that only require him to threaten and beat people, relying on his threatening physique. He had a small role in our favorite Blade Runner 2049, but his interim comedy roles in Guardians of the Galaxy are the ones that make us look forward to see him in Knives Out 2. It’s true that he’s not the greatest actor, he never will be, but with the right script we’ve seen his comedy timing work quite well, so we imagine that he will be able to properly engage in the fast witty dialogue that Johnson writes about his character.

Far more exciting news, however, is that the wonderful Edward Norton joins the team. He has played relatively little in recent years, last seen in his not-so-impressive directorial debut Motherless Brooklyn, but we’ve known for a long time that he’s always great and always a pleasure to watch. His range as an actor is so wide that we have no idea what type of role he would take here, we’re just glad he will. We are sure that whether as an opponent or an assistant to the great Benoit Blanc, it will still be worth watching.

The latest (for now, of course) addition to the team is Janelle Monet. Monet has a successful career as a singer, but she also made a very good impression on us as an actress in Hidden Figures and Moonlight. She has a very charismatic presence, so we can easily imagine her as a great addition to this group and will certainly fit seamlessly into the style of Rian Johnson.

For now, it is understandable that a premiere date for Knives Out 2 has not been announced, we only know that the shooting will start in June in Greece. We suspect that there are only more interesting casting news ahead, so we will closely monitor any developments in the project and share them in a timely manner.

Newer PostBlake Lively in the Comic Book Adaptation of Lady Killer, Written by Diablo Cody
Older Post Trailer for the Mexican Film New Order, One of the Favorites of Venice 2020