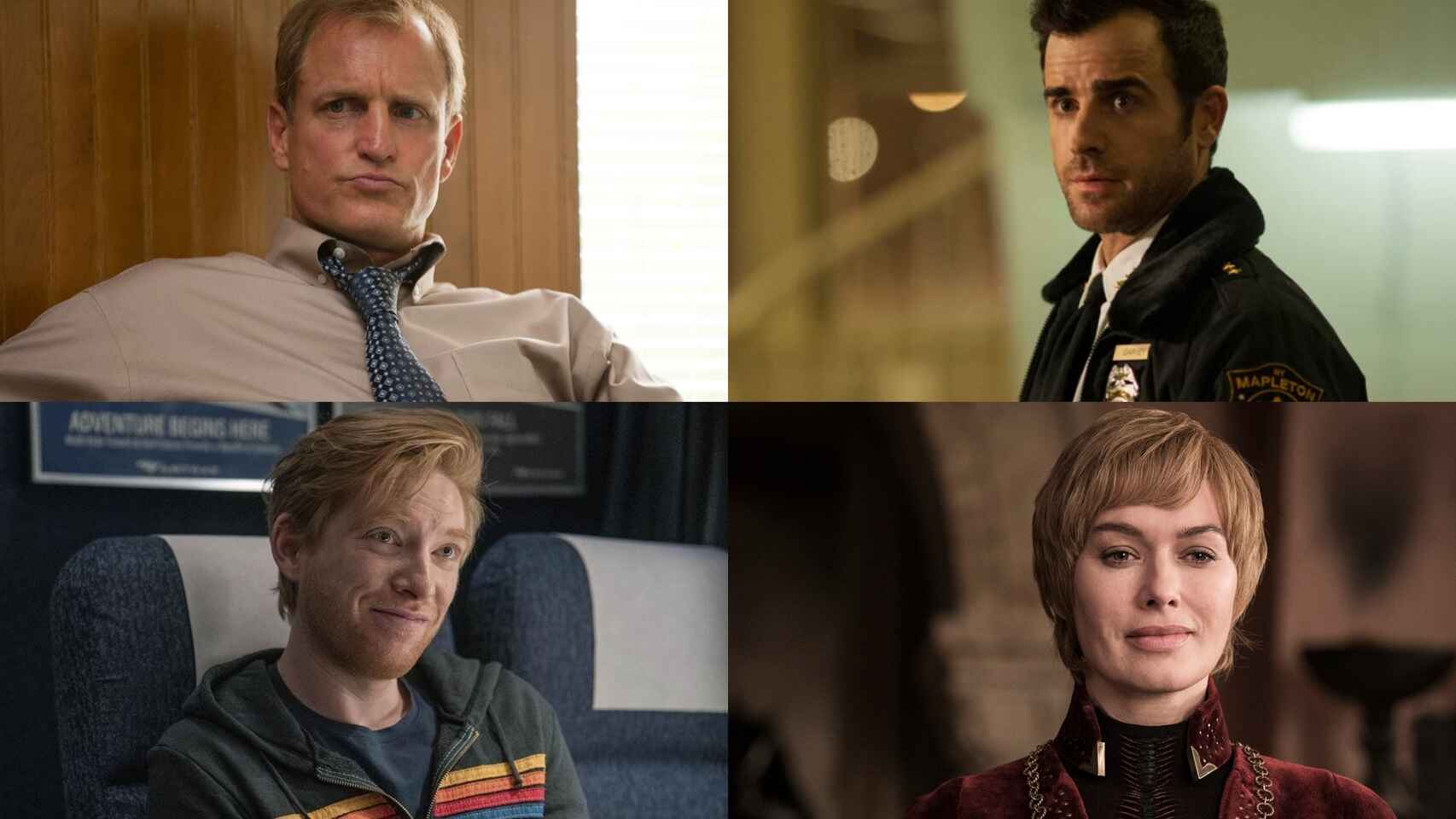 A serious acting group is formed around the long-prepared series by HBO —  The White House Plumbers. Some time ago, it was announced that Domhnall Gleeson and Lena Headey will join our beloved Woody Harrelson and the charming Justin Theroux in the story of the Watergate affair, which indelibly marked the political life in the United States in the 70s of the twentieth century.

Variety reports that Domhnall Gleeson is expected to take on the role of John Dean, a young and passionate White House attorney who, according to the FBI, is the main manipulator who “orchestrated” the famous scandal that led to the collapse of Richard Nixon. And if the real Mr. Dean is currently 82 years old and writing books on documentary history, he was only 32 when he was assigned to the Nixon team and immediately after the outbreak of the political storm began to cooperate with the federal authorities, becoming a witness in the case.

As for Lena Headey, she will take on the role of Dorothy Hunt – wife of Howard Hunt, mother of four children and an important card for the CIA. As she tries to save their family, she becomes increasingly involved in gossip organized by her husband.

The series will consist of five episodes and will follow the failure of Nixon, with the main focus on the “masters” of defending the presidential institution – Lydia and Hunt (played by Theroux and Harrelson), who may not be intentional, but extremely effective in actually sabotaging their main employer and “head” of the state. The script of the series is based on the novel Integrity by Egil Krogh and Matthew Krogh, combined with publicly available archives, testimony of time.

Let us remind ourselves again what is most important to know about Watergate – scandalously untrue and biased excuses by the presidential administration in an attempt to hide their involvement in breaking into the headquarters of the National Committee of the Democratic Party in the building Watergate, Washington, June 17, 1972 – Everett Haworth Hunt and George Gordon Lydie were among the main culprits in the act. The so-called “the Plumbers” or “Room 16 Project” team is a “special investigation team” created during Nixon’s time, literally a week after the famous “leak” of Pentagon documents related to the Vietnam War. The actions of these “plumbers” who “help the president to close” leaks “must stop or counteract the publication of classified information in the media.

The creators and executive producers of The White House Plumbers are Alex Gregory and Peter Hugh (who are responsible for Veep), and the only director of all episodes will be the former showrunner of Veep Davin Mandel. As executive producers, the show will be “supervised” by the aforementioned director.

It is not clear when the premiere of the project, produced by HBO, can be expected, but we will keep you informed about the revival of this historical drama.

Newer PostNumbers and People in the Largest Library in Bulgaria
Older Post Is Binge-watching of Series on Streaming Platforms Coming to an End?