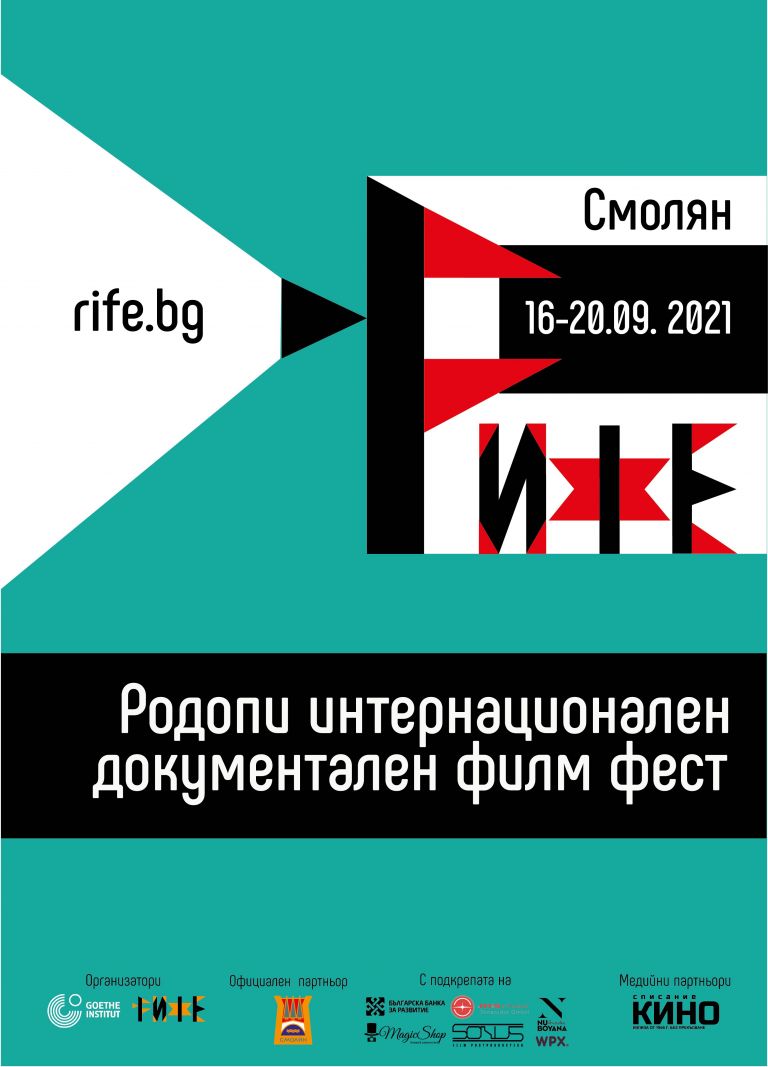 Documentary Cinema Returns to the Rhodope Mountain in Bulgaria

Rhodope International Documentary Film Fest is a symbolic continuation of the emblematic forum “Review of the Creativity of Young Filmmakers”, held from 1973 to 1991 in the beautiful mountain town of Smolyan. The format from the recent past is known in cinema circles for its characteristic atmosphere, which has created a specific space for free expression, creativity and meeting of young artists from around the world.

Today, this legacy opens a new reading in a modern festival conceived as an active international platform for documentarians.

The debut edition of the International Documentary Rhodope Film Fest, organized by the RIFE Foundation and the Goethe-Institut Bulgaria, will be held between 16 and 20 September 2021.

The festival is held under the patronage of the famous and beloved Bulgarian director, screenwriter and actor Georgi Stoev-Jackie, author of over 50 cult feature, popular science and documentary films, winner of numerous national awards and international film festivals.

By voting, the audience will determine the prize of the audience, and an international professional jury, composed of Jan Bose, Svetoslav Draganov and Diana Ivanova, will award the prizes for “Best Film” in the two competition sections.

The jury of the festival consists of Jan Bose, a German documentary filmmaker, a graduate of the Munich School of Television and Cinema (HFF), Svetoslav Draganov, a Bulgarian director, screenwriter and producer, Diana Ivanova, a journalist, group therapist, documentary filmmaker and curator.

A special guest at the debut edition of RIFE is Andres Fayel. Within the festival, the director will hold a special master class that will bring together students from Bulgaria, Germany, Turkey and Greece.

The choice of the town of Smolyan, as the main location, is connected not only with the past, but also contributes to the specific atmosphere of the festival in the heart of one of the most beautiful and mystical corners of the Balkans. Part of the mission of RIFE is related to the enrichment of the cultural life of Smolyan and the involvement of local residents and guests of the city in the problems of modern documentary cinema. The festival screenings will take place outdoors with free entrance for all spectators. The films from the program will also be available for viewing online for a limited period after the festival, and a special selection will be shown in Thessaloniki and Istanbul.