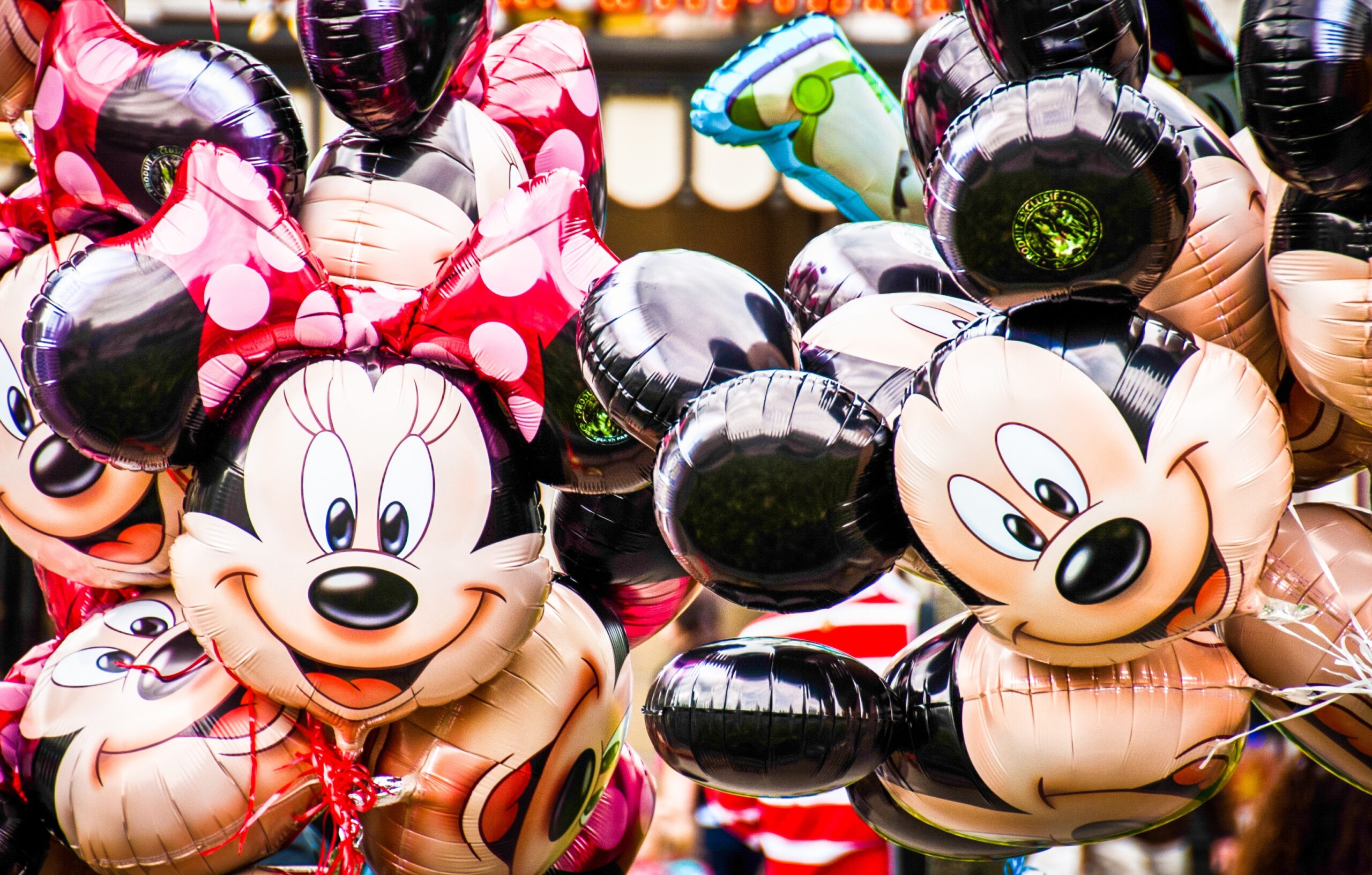 Disney enters Bulgaria, shoots two films by the end of 2022

The Hollywood giant Disney is expected to make two films in Bulgaria by the end of the year.

After filming its relatively small production The Princess last year at the Nu Boyana studios, the Mickey Mouse house is returning to Bulgarian territory.

That will happen this spring, when the set for Crossing, which was one of the first three productions approved by a cultural commission for the newly introduced reimbursement mechanism, will be set up at the foot of Vitosha Mountain.

It was the introduction of changes to the Film Industry Act, under which producers will be able to recoup up to 25% of eligible costs incurred in Bulgaria, that provoked Disney to show great interest in our country.

Moreover, according to the CEO of Nu Boyana Film Studios, Yariv Lerner, the production company is in talks to realize a third project here, which is expected to happen in the second half of 2022 at the earliest.

Details surrounding Crossing are still being kept under wraps. However, the claim is that “some of the biggest producers, directors and stars” will soon set foot on Bulgarian soil. “It’s a small project for them, but it’s huge for us. We haven’t had a project of this scale here before,” Lerner, who is preparing to launch workshops for a number of new professionals in the country, told the Monitor.

As early as 14 to 18 February, staff will be trained in departments such as Camera, Grip and Lighting. As part of the Film Forge Academy, other longer training programs will also be launched from April.

The Bulgarian industry will need new staff in all departments, including also Make-up and Hair, Wardrobe etc. The fee for the courses is 150 BGN and enthusiasts can recoup their investment almost immediately with fieldwork.

The new professionals will be working on new productions, which are expected to grow in scale, as well as B2Y Productions’ advertising projects. “We tripled the work during the pandemic. Because of the growing volume of work, we will also need three times as many specialists,” adds Alexander Kenanov of B2Y Productions.

For the training program, Lerner has been in active talks with a Human Resources representative from Disney, stating that much of the material being taught was sent from the company.

Crossing will be the studio’s first major project of the year, and after its completion, in June and July, the long-awaited Red Sonja will be among the sets. Lerner and the company (headed by Millennium Media) have been working on the project for more than 12 years.

As of now, they already have a committed director – EmJ Bassett. Negotiations are also ongoing with actress Hannah John Kamen for the lead role. “The demands on her are great in terms of physical fitness as there are a lot of riding and fighting scenes and she will have to handle them,” said the Nu Boyana boss.

Other big global companies are also showing interest in our country as a filming destination. In the last four months alone, Zhana Karaivanova and the Bulgarian Film Commission Foundation have been in talks about potential productions by companies such as Amazon Prime, Paramount Pictures and others.

Netflix has also confirmed its desire to film in the country, with the first working talks with the streaming company starting two years ago. Lucasfilm, under whose banner the Star Wars films were released, has also said it has long been interested in bringing its projects to Bulgaria.

“They say that after the passage of the stimulus law it is now possible to make it happen. But their first question was whether we have enough manpower to take on a company like theirs,” Karaivanova explained to the Monitor.

Without naming the title in question, the former director of the film center said that one of the companies was preparing to spend about 20 million BGN in Bulgaria, which is only 5 million less than the budget for Bulgarian cinema.