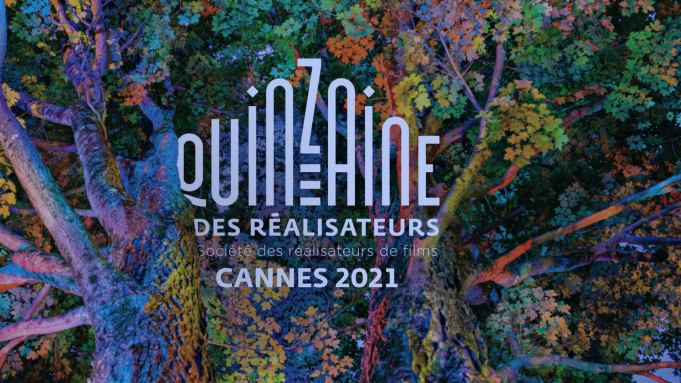 Along with Emmanuel Carrère and the duo of Miguel Gomes and Maureen Fazendeiro, the parallel section “Directors’ Fortnight” in Cannes will provide a field for filmmakers who are celebrating their debut at the film festival.

Of the 24 feature films in the selection, 22 are directed by Cannes debutants, said Paolo Moretti, director of The Fifteen Days.

Eight of the 24 films are debut productions.

The 53rd edition of Directors’ Fortnight, one of the main parallel sections in Cannes, will take place between July 7th and 15th.

The American Documentary director Frederick Wiseman will be awarded the Golden Carriage Prize.

The honorary award has been awarded since 2002 by the French Society of Directors in recognition of the innovative approach, resourcefulness, courage and fidelity to the principles of the laureate’s creative independence. The award is presented at the opening of the parallel competition “Directors’ Fortnight” in Cannes. Its previous winners include John Carpenter, Clint Eastwood, Jim Jarmusch, Jafar Panahi, Agnes Varda, Jane Campion, Werner Herzog, Martin Scorsese.