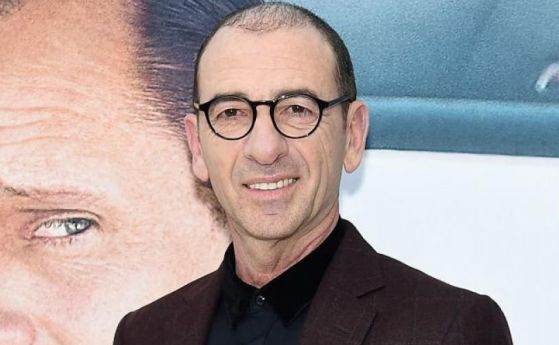 Dimitar Marinov with a Lead Role in a Major Film Production

The actor Dimitar Marinov has received a leading role in a major film production, he announced on his Facebook account. The shooting will start in New York and Los Angeles, the Bulgarian has not revealed more details yet. The project is not included in his acting engagements in IMDb.

Marinov gained some popularity with his supporting role in the Evil Book, which won an Oscar for Best Picture in 2019. Later he was photographed in Bulgarian. Photos with Yuki with Rushi Vidinliev. Recently, the world and Bulgarian audience saw him in a small role in The Little Things – a thriller with Denzel Washington, Rami Malek and Jared Leto.

His participation in an episode of the upcoming series Night Court has been confirmed. The production is a remake of the hit American sitcom with the same title. Starring Melissa Rauch and John Larockett. NBC has commissioned only one pilot episode, and if approved, the series will be given the green light.