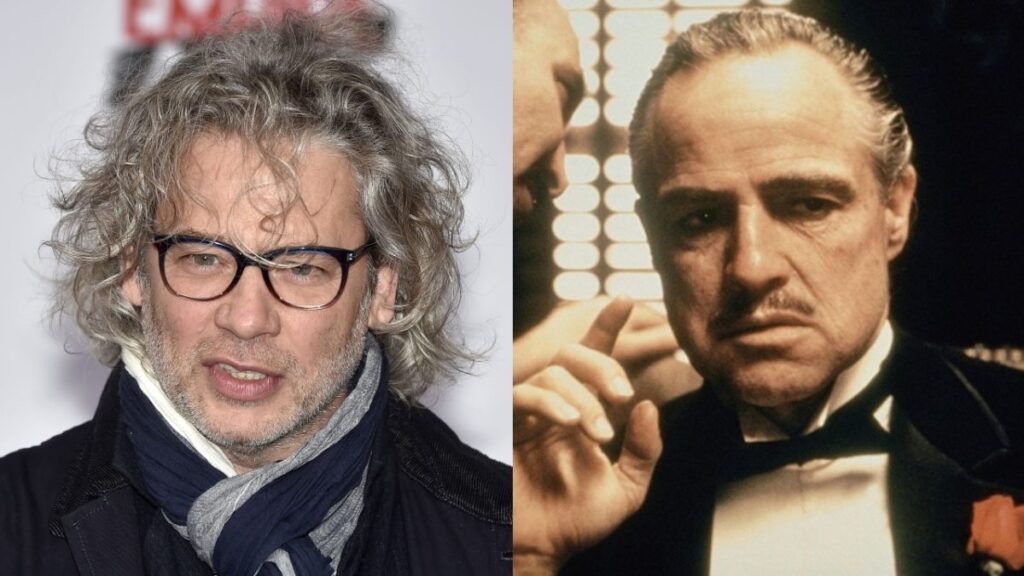 Dexter Fletcher will Direct the Series The Offer, Dedicated to the Creation of The Godfather

People who have not been aware of the recent turbulence in Armie Hammer’s life will be surprised that due to (to put it mildly) irrational behavior and a large dose of slander, his acting career is seriously endangered. He withdrew from all of his announced future productions, including Paramount +’s The Offer, but production continued as planned and now it’s clear who is going to be the director.

According to THR, the person who has committed to head several episodes of the series, including the premiere, is Dexter Fletcher. The goal is to bring to life the story of the creation of the legendary epic The Godfather, not forgetting that there is another very similar project – Francis and The Godfather by Barry Levinson, starring Jake Gyllenhaal, Oscar Isaac, Elizabeth Moss and Elle Fanning.

The Offer is expected to be “composed” in 10 episodes, dedicated to the events “behind the scenes”, which created one of the best films of all time. However, who will play the role of producer Albert S. Rudy after Hummer was removed from the project – is still unclear.

We remind you that the screenwriter of The Offer will be Michael Tolkien, who has Oscar nominations for The Player by Robert Altman and an Emmy for Escape at Dannemora on Showtime. Nicki Tuscano has been named as the showrunner, and the producers are Leslie Griff  and Dalia Ibelauptaite, as well as Al Rudy himself.

Dexter Fletcher is definitely talented, but honestly, his choice seems (not just to us!) rather strange. We hope that this unexpected decision will lead to an interesting result in presenting the facts. We will expect details about the selection of actors in the team, as the shooting is expected to start in the summer. We will keep you posted.