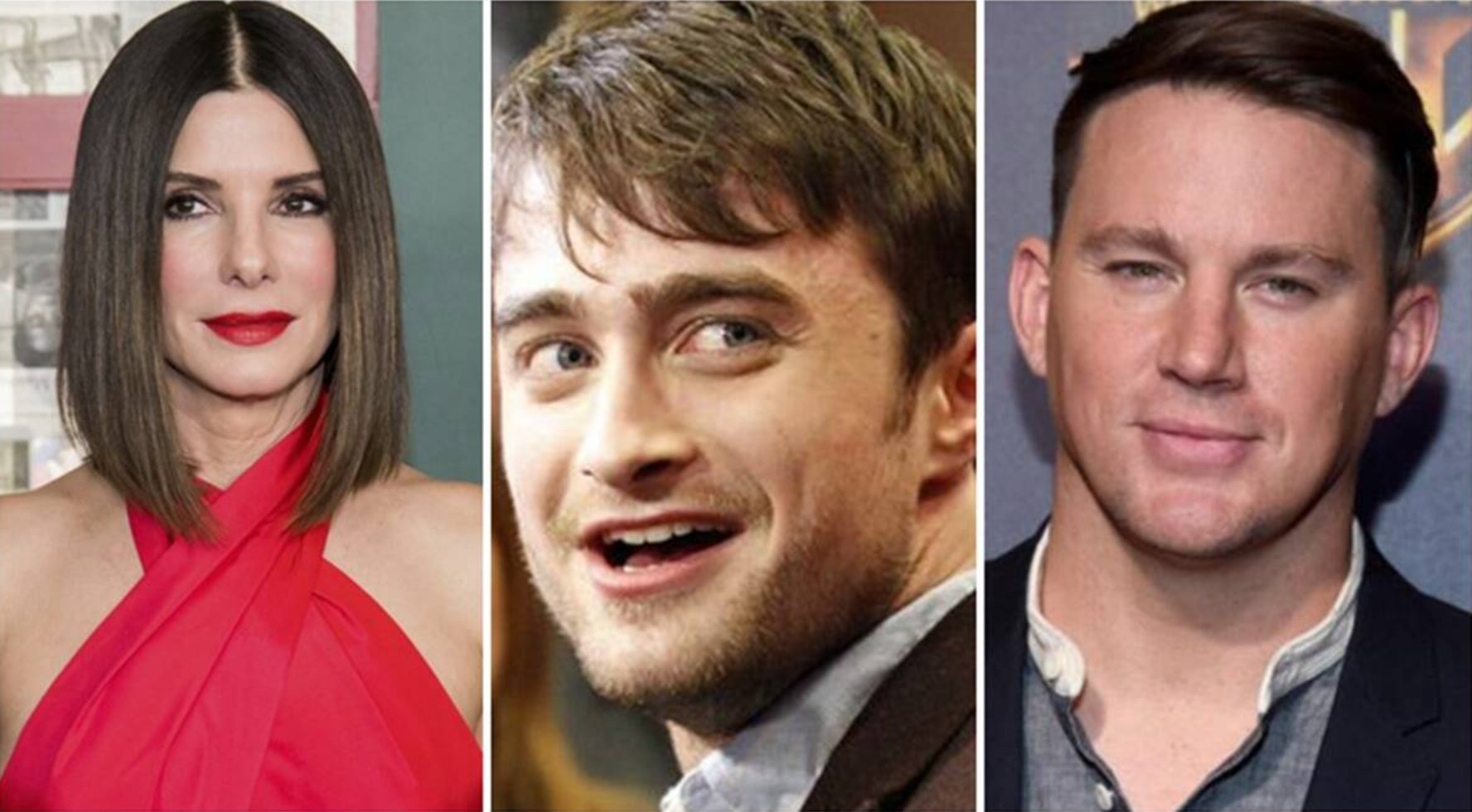 It will not be a mistake saying that one of the main and defining things in Daniel Radcliffe’s career over the last ten years (after the end of the Harry Potter franchise) is that he is not afraid to experiment with his roles. As a result, the films in which he participates are not always up to par, but in most cases they and his characters are different, which we find worthy of respect, and it seems that his next project will not be an exception.

After the action comedy Guns Akimbo remembered just with a meme of Radcliffe holding two guns and the thriller Escape from Pretoria, he joins Sandra Bullock and Channing Tatum in the cast of the romantic action-comedy The Lost City of D. The details of his role are kept secret, but it has been confirmed that he will be the villain of the film, involved in the kidnapping of the main character.

The Lost City of D tells the story of a lone author of romantic stories (Bullock), who is sure that nothing could be worse than being in the middle of a tour to promote her latest book, in the company of the superficial handsome (Tatum), served as a cover model. An abduction attempt, however, sends them on a dangerous adventure in which she discovers that life can be much stranger and more romantic than any of her fictional books.

The Lost City of D is directed by Adam and Aaron Nee, written by Dana Fox, based on an idea by Seth Gordon. In addition to Sandra Bullock, Channing Tatum and Daniel Radcliffe, Patty Harrison and Da’Vine Joy Randolph have been confirmed fas part of the cast. A release date has not yet been set.