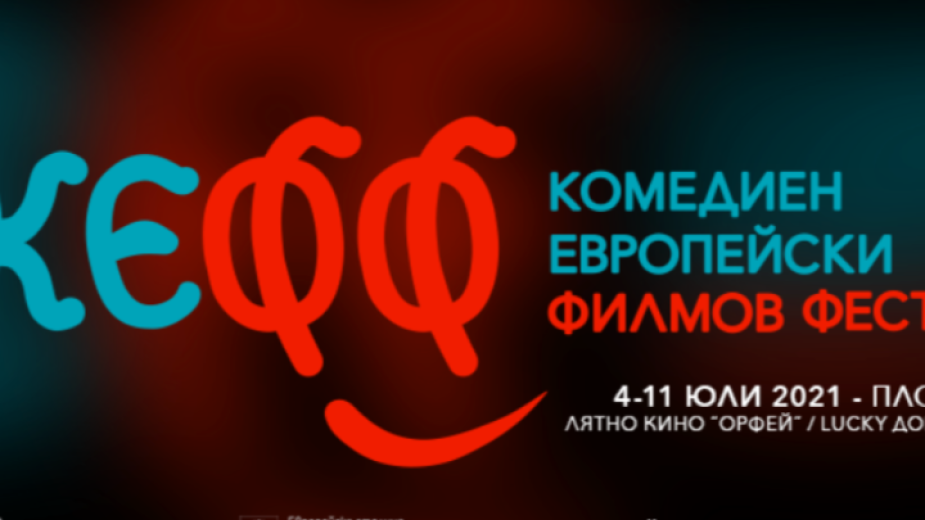 The Comedy European Film Festival – CEFF Plovdiv 2021 opens in Plovdiv today, which is being held for the first time and has no analogue in the European film calendar.

Until July 11, new productions from Italy, Spain, Germany, Serbia, Ukraine, France, Albania and Bulgaria will be shown at the Orpheus Summer Cinema and the Cinema House.

The competition program includes 7 feature films, and the accompanying one will present 8 more titles.

A five-member international jury, in which Maya Bezhanska and Malin Krastev from Bulgaria participate, will determine the awards in the categories: best film, best director and best leading and supporting role in the presented productions.

The jury also includes Fatima Jumer – France, which is one of the main drivers of the organization of independent cinemas, which includes 2,800 cinemas in 43 countries, “Europe Cinemas”.

“Art is for a person to recognize himself through humor and to rediscover problems and mistakes in satire. One has to be very careful about what one is joking about, how one is joking, the world is bristling in a special way. I’m really curious what the countries in Europe have done, where their sense of humor, self-irony has gone. “

The festival will open with the Bulgarian film “Danny. Legend. God ”, which is also included in the competition program.

The Comedy European Film Festival project is part of the Heritage program of Plovdiv – European Capital of Culture 2019.