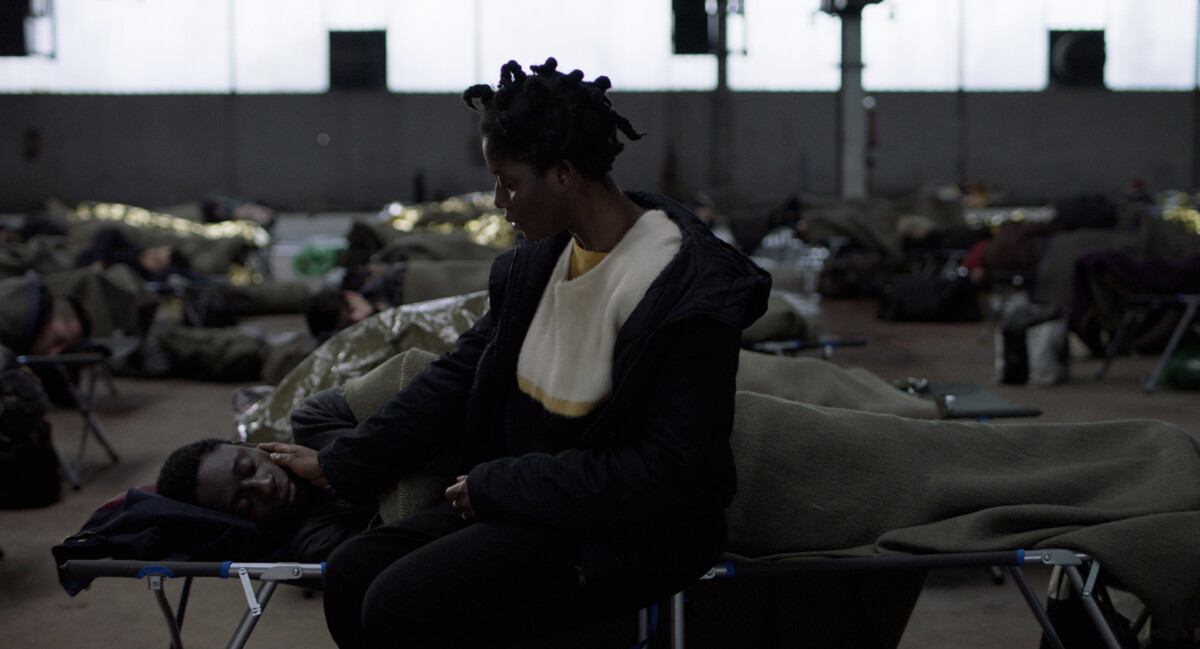 Stefan Arsenievich’s new film While I Can Walk, a co-production Serbia-France-Luxembourg-Bulgaria-Lithuania, was selected among the 12 titles in the official competition at the Karlovy Vary Film Festival. Bulgarian producers are Chuchkov Brothers, with the support of the National Film Center. The film also stars Bulgarian actors Bashar Rahal and Stefan Denolyubov.

In 2005, Stefan Arsenievich participated with his short story Generation: Lost and Found, along with five other among the most prominent young directors from Central and Eastern Europe, one of whom is Nadezhda Koseva.

While I Can Walk is a humanistic story about the need for a person to find his place in the world. The film is also a tale of love, the deepest testimony of which can be the most painful.

Link to the festival catalog:
https://www.kviff.com/en/programme/film/57/34867-as-far-as-i-can-walk