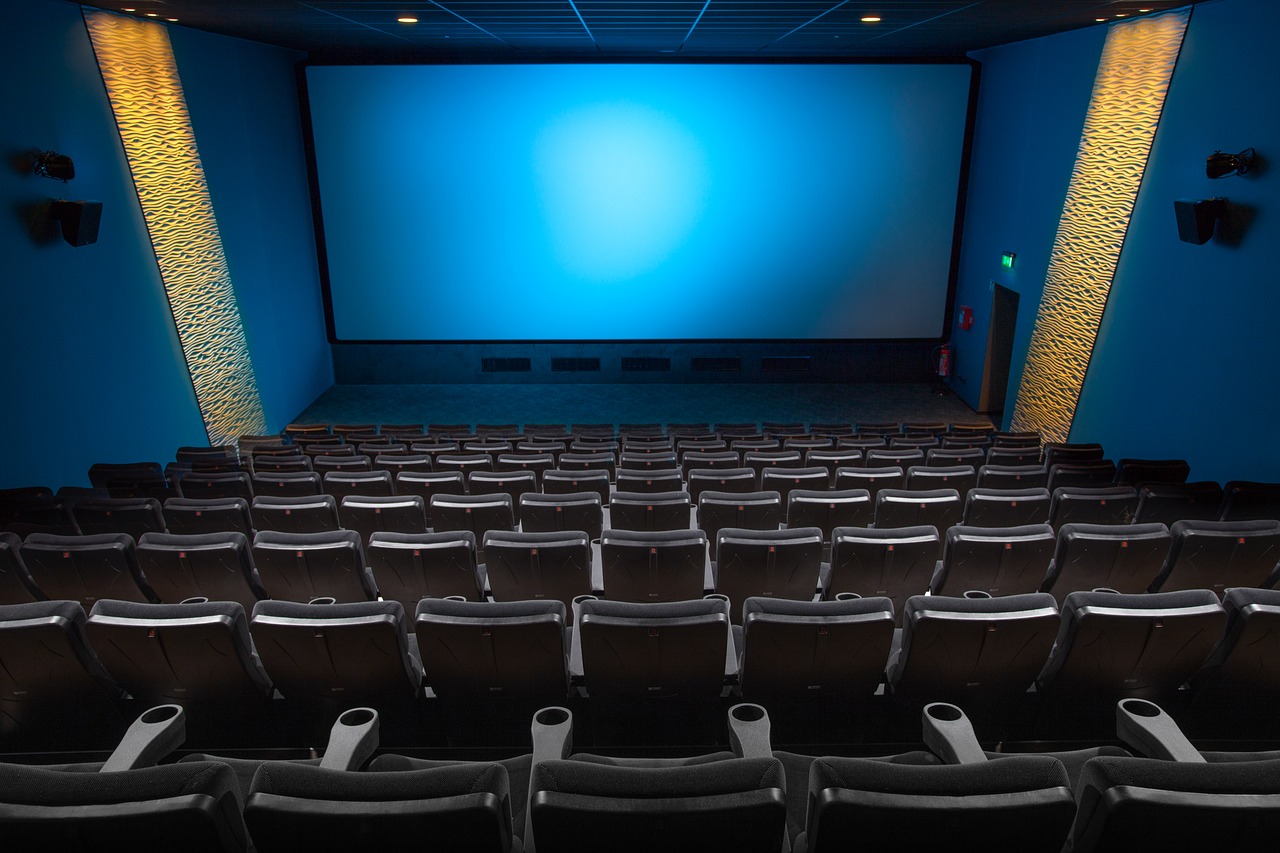 The new Film Industry Act will lead to a serious conflict between filmmakers and cinemas. The Association of Bulgarian Cinemas warns about this in a message to the media. The organization disagrees with the amendments to the draft law submitted between the first and second readings.

According to the association, a number of texts adopted at first reading significantly change the rules for operating cinemas and the manner in which they profit. Their claims are not for the specific amount of funding, but for the principles governing the work of the sector.

The problem is the double increase of the requirements to the cinemas for providing the number of screenings in all time zones for showing new Bulgarian films.

“However, this does not result in any requirements for filmmakers using state funding to achieve certain levels of audience interest or significant international awards. The sanctions for non-compliance with the requirement to fill a certain percentage of the program with Bulgarian films are between 7,000 and 14,000 BGN per screen “, write the Association of Cinemas, emphasizing that such amounts are unaffordable for cinemas in smaller cities.

The position states that the inability to meet the new legal requirements will lead to mass bankruptcies of cinemas and will further reduce the attendance of Bulgarian films. “If a film is extremely unsuccessful, the entire financial burden falls on the cinemas, which are obliged to program it, regardless of the quality and interest in it,” the statement said.

The cinemas warned that they were ready to boycott the films, which were created with a state subsidy, and demanded that the bill be stopped and adopted only after consultations between representatives of the film distribution and the Committee on Culture and Media.

Newer PostMaria Bakalova is the First Bulgarian to be Nominated for a Golden Globe
Older Post Travelogue: A VALPARAÍSO (1963)