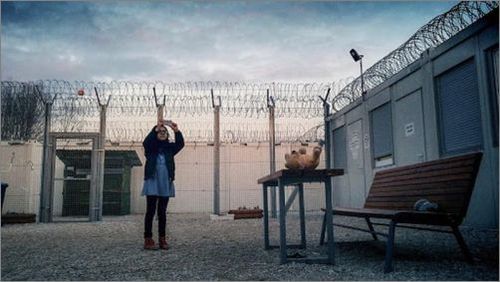 Cinema Politica in the Czech Center

For another year, Cinema Politica Network will present films at the Czech Center as part of the International Sofia Film Fest. Screenings and discussions this year are from April 26 to 29.

Cinema Politica is a distribution network for independent documentaries with current social and political themes and currently has over 90 branches worldwide based in universities, libraries and centers for social change and art.

The purpose of the events is to present fascinating films from little known parts of the world and to create a space for conversation and debate on the topics covered in the films. Directors, experts, activists and the general public take part in these discussions.

Screenings are free and accessible to all.