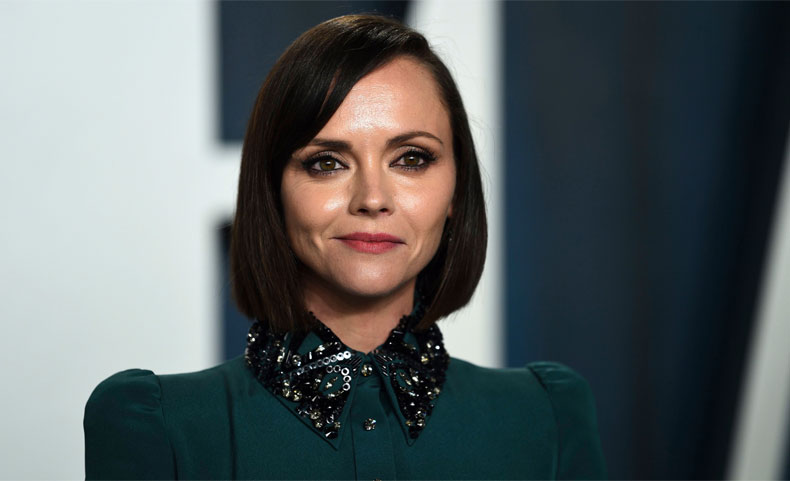 Christina Ricci Joins the Cast of The Matrix 4

We haven’t paid attention to Matrix 4 in a long time. Not that we’ve forgotten about it – you can’t forget about such a project, which, among other things, is often present in the news space – we just haven’t yet fully accepted that the film is happening and not one of many empty rumors, which were heard in the nearly twenty years since the release of the last part of the franchise.

Even now, in the face of another casting news that provokes us to draw these lines, it seems to us that this is something completely different, not the “Matrix”. Collider notes that according to the official press release of the film, at some point the cast was joined by Christina Ricci. Of course, no details are known about the nature of the role, which, on reflection, is part of the problem – there is no information about the plot and as first-timers, we do not believe that the film exists. Maybe when we see the first trailer, we will finally accept reality.

But anyway. We have liked Christina Ricci for a long time and we have nothing against her participation here. In our opinion, purely as a physiognomy will fit perfectly. And not that it really matters, but it should be noted that she has already worked with Lana Washowski on “Speed ​​Racer”. In case you forgot, only Lana heads Matrix 4, without the other sister, Lily. Their first film project in which the two are not together in the director’s chair.

In addition to directing, Lana Washowski is the screenwriter of The Matrix 4, along with Alexander Hemon (“Love Island”) and David Mitchell (“Cloud Atlas”). She is also a producer on a par with Grant Hill. The premiere of the film is scheduled for December 22. We’ll see what comes out of the whole thing. We hope things are better than Reloads and Revolutions.