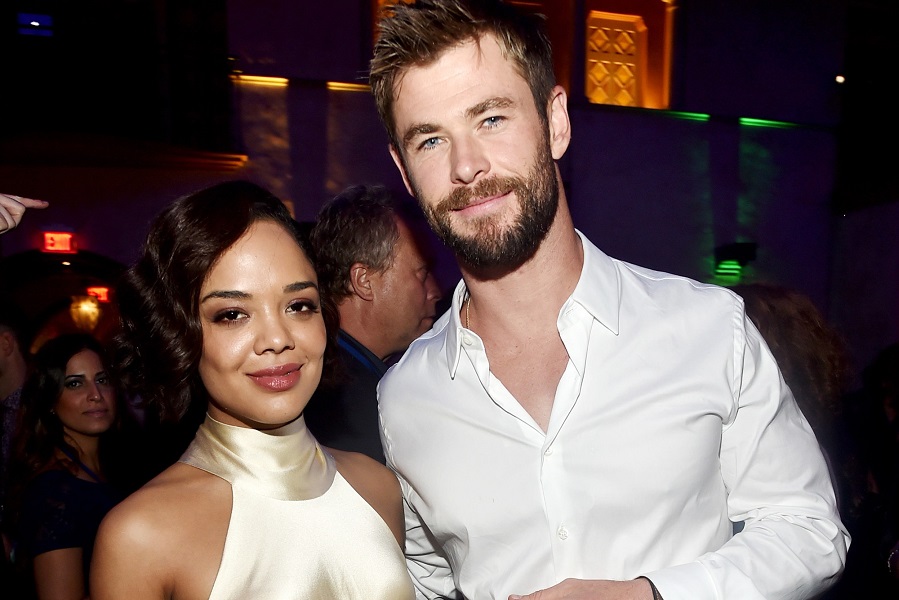 Honestly, it is hard to believe the Men’s Black reboot( or you might call it a spin-off) is real, upcoming film, perhaps because of the too many changes and rumours that have been going on for a couple of years now.

It’s just that Sony can not miss out on the chance to make some more money and lately there is more serious development around the project and it is beginning to take shape. To a large extent this is due to the latest news on casting – we have official confirmation that we will see Chris Hemsworth and Tessa Thompson in the lead roles. 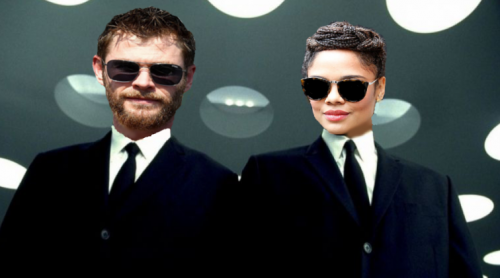 The two actors have already proven they have nice chemistry at “Thor: Ragnarok”, but unlike the Marvel movie, this time Thompson will not be in a supportive role. In fact, the film is expected to be an “ensemble” of men in black instead of focusing on two main characters, as it was in the original trilogy .

Also, this time the scale is expected to be larger, at least as far as locations are concerned – there are rumours about various MIB departments all over the world, not just their New York office. And unfortunately, at this stage, that’s all we know about Sony’s plans about the plot of the film.

F. Gary Gray will be the director of the film, which is still untitled, but is described as a “soft reboot” (the same world, new characters), the script is by Matt Holloway and Art Marcum. Walter F. Parks and Laurie MacDonald are producers, and Steven Spielberg is again executive producer.

We hope to find out more about the other actors involved, but we admit that for now we like the cast – Chris Hemsworth not only looks great in a black suit and black glasses but obviously loves the fantastic action comedies so he’ll have some fun. Tessa Thompson is about to become a real star. She proved to be amazing in a more dramatic role in “Annihilation” and soon we will see her again as Valkyrie in “Avengers: Infinity War ,” in the sequel to “Creed II” and in the upcoming second season of “Westerworld” whose ad campaign is in full force.

Tessa Thompson and Chris Hemsworth behind the scenes of Thor: Ragnarok pic.twitter.com/gUUlwVM1X0