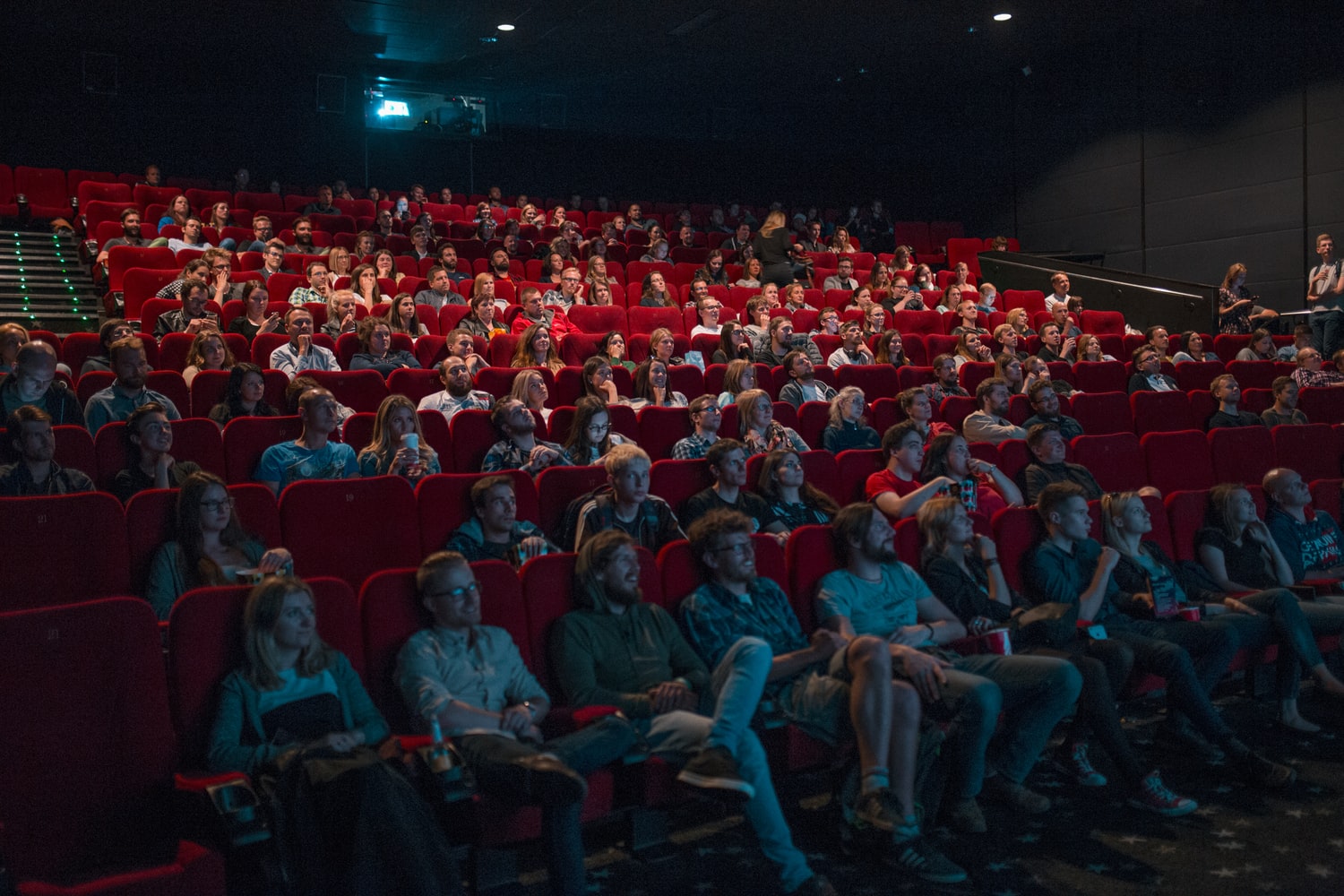 After some particularly disappointing Bulgarian movies from the first half of 2019, it seems that autumn is the season when we will have more reasons to be proud of the cinema in our country. Aside from drama, there is little comedy and romance in the calendar that we have nothing left to do but support the industry as we buy tickets and have fingers crossed that they are worth it, writes podmosta.bg

Away from the Shore

Kostadin Bonev’s film was already part of the program of festivals such as Kinomania and Sofia Film Fest, but its distribution in theaters in Bulgaria started in September 2019. The film is based on Evgeny Kuzmanov’s novel “Seagulls Away from the Coast,” which gives a satirical look at the totalitarian regime. At the heart of the story is theater director Zlati Bratoev, sent to work in the countryside, where his attempts to stage his new play are confronted with the whims of the cast, theater director and party committee. “Away from the Shore” starsPenko Gospodinov, Yoana Bukovska-Davidova, Stefan Valdobrev, Joreta Nikolova and many others.

Diana is the mother of 8-year-old Nicky and is trying to make up for the absence of his father, who is on an expedition to Antarctica. However, it is increasingly difficult for the boy to cope with his dad’s absence, and the woman cannot keep lying forever. The main role is Irmena Chichikova, and Simeon Angelov makes his debut as her son. The director of Letters from Antarctica is Stanislav Donchev, who is among the producers of Bubble Gum. In the movie, which is due to hit theaters on October 11, we will also see Diana Dimitrova (“Stolen Life”), Maya Baburska and more.

Niki Iliev’s fourth film introduces us to a few friends who are trying to save the house from their childhood. To do so, they will need to unite as a team and qualify for a competition, and the memories of their school years will make their lives more difficult. The Reunion is filmed in beautiful Plovdiv and looks like the next positive dose that will make us smile and remind ourselves of the journey towards ourselves. The film stars Boyko Krustanov, Orlin Pavlov, Alexander Kadiev, Iskra Donova, Evelyn Kostova, Dilyana Pavlova and even veteran Stefan Danailov.

Stefan Komandarev again tells stories on the go with the second film of his planned trilogy. After Directions, which looked at the lives of taxi drivers in Bulgaria, In Rounds, his attention is turned to the police force. The film has already received two awards from the Sarajevo Festival – “The Heart of Sarajevo” for Best Actress for Irini Jambonas and the Cineeuropa Award for Excellence in European Audiovisual Culture. The team from the previous Komandarev film – Ivan Burnev, Stefan Denolubov, Vasil Vasilev-Zueka, Asen Blatechki, and others is on the line again.

A Dose of Happiness

After directing several shorts and one documentary, Yana Titova is ready for her first feature film. A Dose of Happiness is based on a true story from Vesela Toteva’s novel The Fall and Salvation, which describes her fight against drug addiction. The main role is played by her daughter, Valentina Karoleva, while the emotional film also includes Dimitar Nikolov, Irmena Chichikova, Alexander Alexiev, Lydia Indzhova, Ivan Burnev, and others.

The new film by Martin Makariev (“Villa Rose”, “Attraction”) follows two women who will have to leave behind their monotonous life when, in unexpected circumstances, they have to flee the police. As Boryana and Mila tackle the challenges outside the law, they will both believe in themselves and the ability to make their dreams come true. The ambitious project has been filmed in Sofia, Varna, Veliko Tarnovo, Ruse and has already been sold for international distribution. In addition to Yana Marinova and Liza Grigorova in the lead roles, Wildlings also includes Daria Simeonova, Alexander Sano, Kalin Vrachanski, Yavor Baharov, and others.