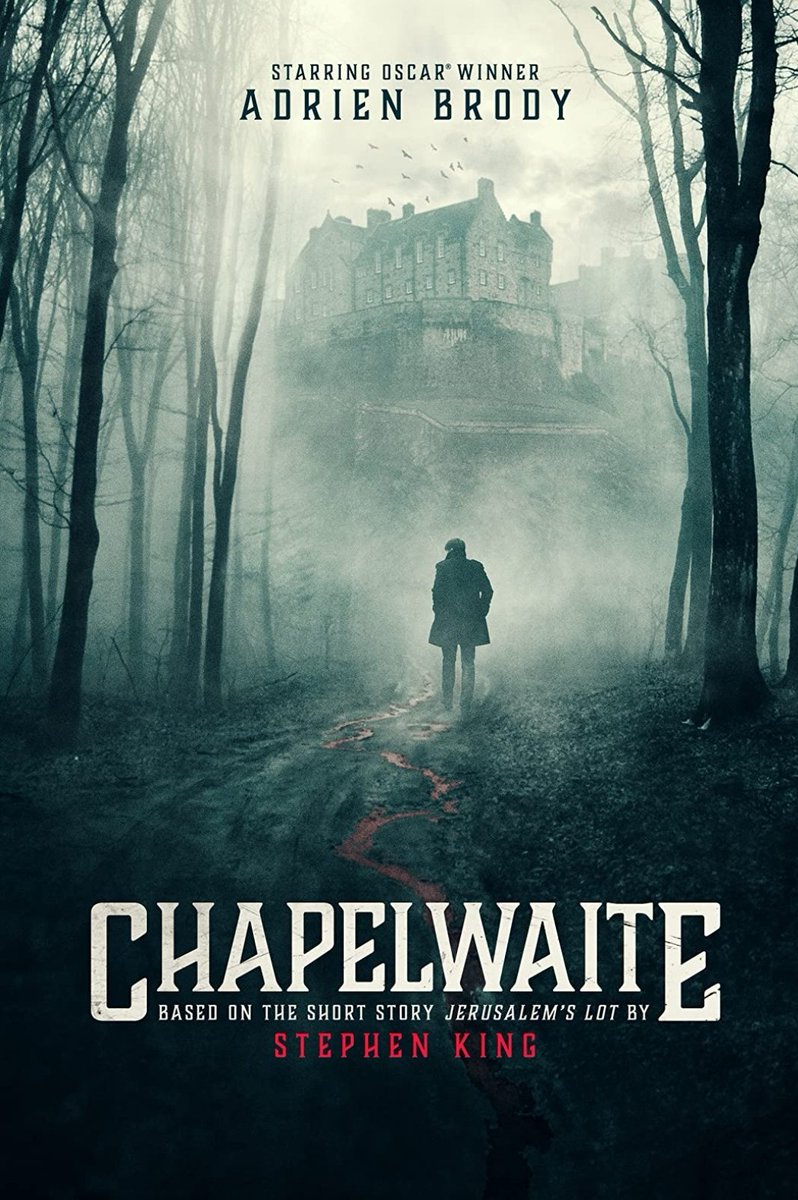 We do not remember a moment in time (especially in recent years) in which there was not at least one project to screen a work by Stephen King. The number is really impressive and no wonder that along with the debut of the long-awaited “Clash” and the upcoming “Lizzie’s Novel”, as well as the latest news about the upcoming “The Girl Who Loved Tom Gordon”, “Running Man” and “The Talisman”, totally it had occurred to us that a series based on the story “Jerusalem Lot” was waiting, so we were quite surprised when the first teaser trailer appeared last weekend.

The series will be called “Chapelwaite” and is expected to offer a lot of elements that are not present in the story, which, as all fans of the King know, is a kind of prehistory of the novel “Salems Lot”. In The Jerusalem Lot, the action takes place in 1850 and tells the story of aristocrat Charles Boone and his servant Calvin McCann, who settle in a neglected country house that the locals of the Pritchers Corners consider evil. In “Chapelwaite” Boone (played by Adrian Brody) will have three children, and the story will include an ambitious young author named Rebecca Morgan (Emily Hampshire), who begins work at Boone’s mansion and will discover a terrifying mystery that weighs and over her own family for years.

It is too early to make any comments, even about the vision. In general, we do not have high expectations for Chapelwaite, but we think that something decent can happen. In principle, we have nothing against the changes in the plot – after all, “Jerusalem Lot” is built as a communication through letters, which can work as a story, but a series of ten episodes requires a lot more.

It gives us hope that the creators of the series, the brothers Jason and Peter Filardi, will deliberately bet on the duality – whether the story is supernatural or everything is the result of the heavy, tormented consciousness of the hero. They share:

We deliberately play with these elements to make the audience wonder. Is it a house possessed by ghosts? In the pilot episode, we learn that Charles suffers from a mental trauma, a madness that all his relatives suffer from. What is the danger? Things are changing.

The premiere is expected in August on Epix.