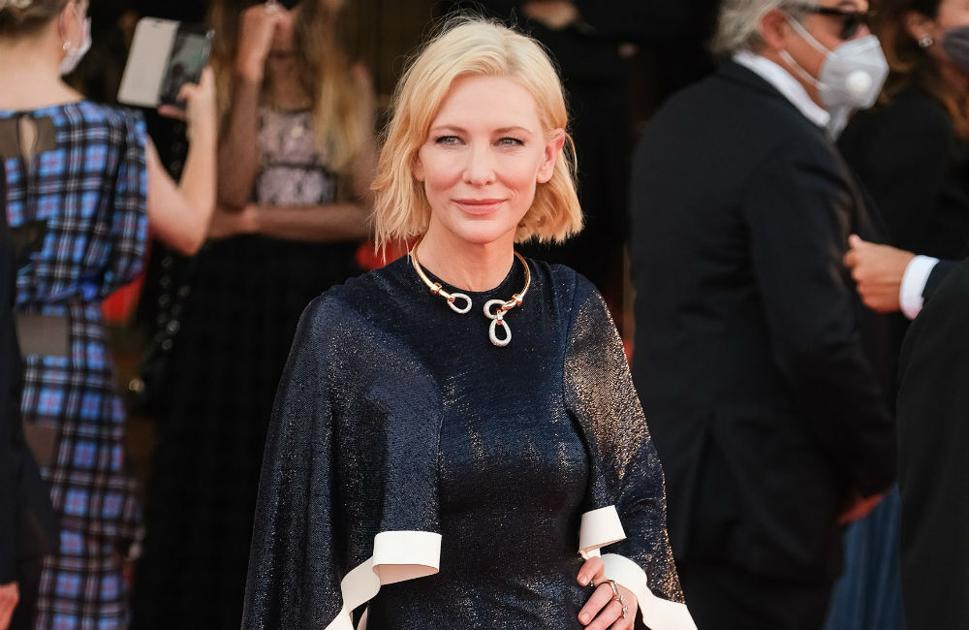 It turns out that there was a good reason we hadn’t heard anything about Todd Field in a long time – after In the Bedroom and the wonderful Little Children he didn’t work as a film director, and now there are a few highlights in his filmography —  a feature film and a pilot for the series, both – with Daniel Craig, as well as the project Tar starring our favorite Cate Blanchett, it’s planned that the action will take place in Berlin.

Field’s directorial debut In the Bedroom was a major hit among members of the American Academy of Motion Picture Arts and Sciences, winning 5 nominations for the 74th awards since its premiere in 2001, including Best Picture, Best Actress and Best Actress. actor (Sisi Spacek and Tom Wilkinson), as well as a supporting actress (Marisa Tomei). Little Children also got three Oscar nominations, including Best Actress for Kate Winslet.

We will be waiting for more updates on the development of Tar, the first directorial project for Todd Field, after a 15-year break. He himself is a producer of the film through his company Standard Film, and Emjag Productions includes Alexandra Milchen and Scott Lambert. Filming is expected to begin in September.