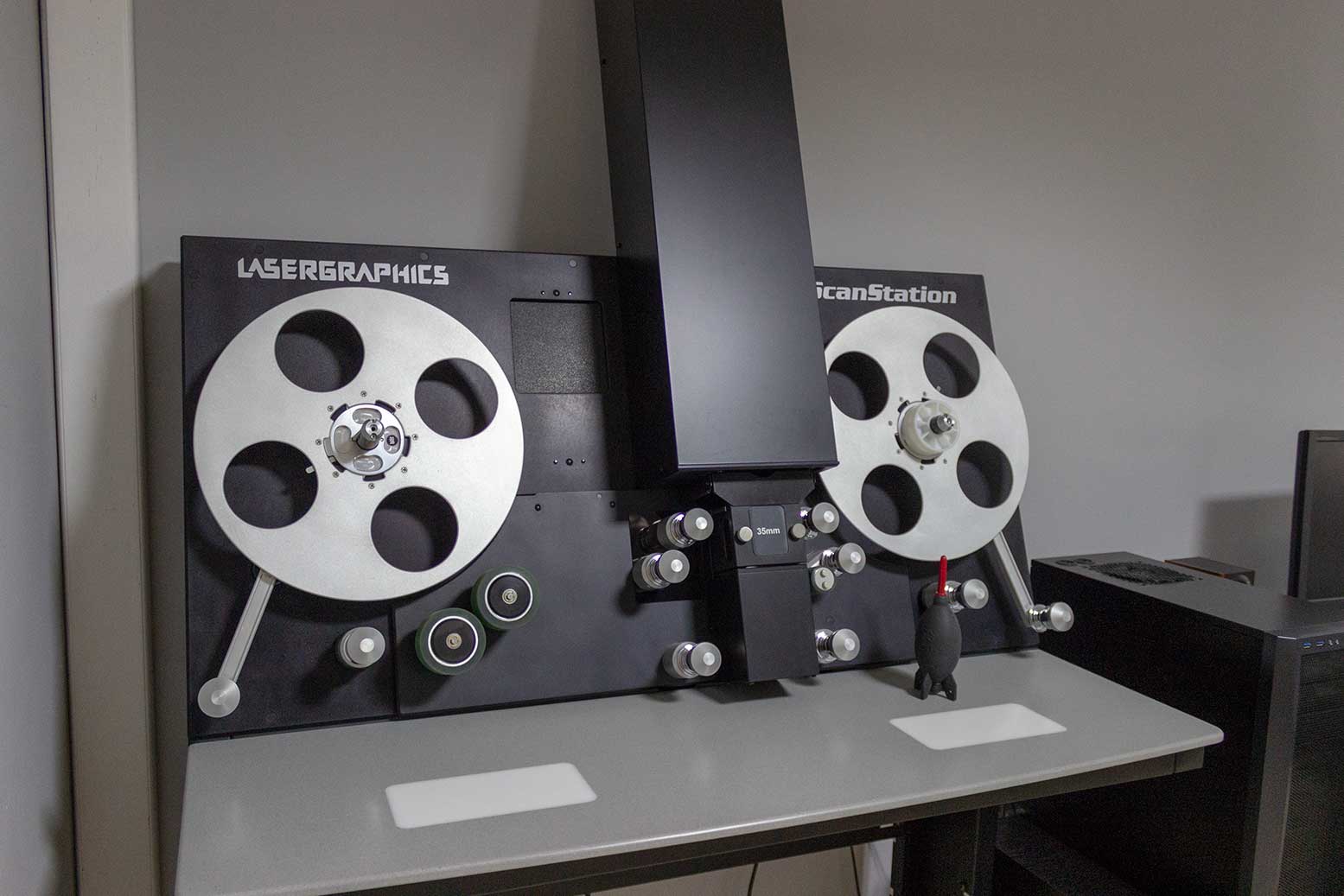 Bulgaria’s Film Heritage will Be Restored and Digitilized

The preservation of Bulgaria’s film and culture legacy is an inseparable part of the European identity is the main reason why Doli Media Studio decided to invest its own funds in the restoration and digitalization of the national film archive. Apart from features like the Khan Asparuh trilogy or the black and white gems of Binka Zhelyazkova, the studio has the ambition and preparedness to restore and digitalize documentary films of several generations of authors who worked in that genre.

At the 24th SIFF Doli Media Studio presented part of the accumulated experience related to digitalization and restoration of the Bulgarian film legacy. The focus of the presentation was the restored version of the trilogy Measure for Measure (1981) by Georgi Diylgerov. The film is widely accepted as an absolute classic part of the golden fund of Bulgarian cinematography that has been thoroughly processed and digitilized in 4K resolution. The audience was able to learn about every step of the restoration of sound and picture — from scanning into 4K and all other processes for impeccable quality.

The end goal is a digital copy that can serve as a standard for an original picture in the film and original voices by the actors. The specific slang that’s used in the film received subtitles in common Bulgarian. In this way, younger generations could understand and appreciate fully. The restoration of film heritage is one of the core directives of the EU for the preservation and digitalization of European film funds. In this sense Measure for Measure is a bright example of Bulgarian film works that stand for the cultural identity of the EU.

The energy shown by the film’s authors in the face of director Georgi Diylgerov, co-screenwriter and actor Rousy Chanev, and cameraman Radoslav Spasov in their devotion to the restoration was greatly appreciated by the audience in Varna at the Golden Rose Festival in 2020. That is also to say that the film’s subject is still relevant in today’s society and has real market potential for further distribution after the restoration.