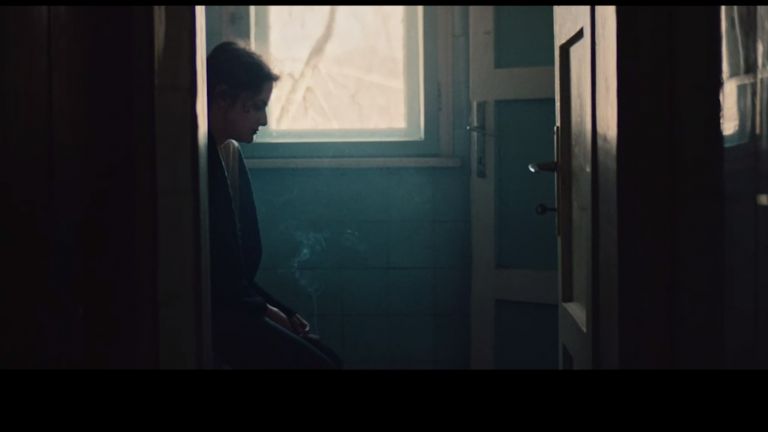 Bulgaria’s Zornitsa Dimitrova, a student at the Film Academy in the German state of Baden-Württemberg, won two awards and a special jury award at the virtual ceremony for the Young Directors Awards, the electronic edition Shots reported.

Awards President Francois Shiloh announced the winners of 33 silver and 19 gold trophies, as well as a special jury award. The awards were established by the producer organization CFP-E and Shiloh.

The short film “The Dark Side of Faith” by Zornitsa Dimitrova with the participation of Mila Lyutskanova was awarded by a jury chaired by Dutch producer Gies Determeier. Dimitrova won in two of the categories – “Film School” and “Short Film”.