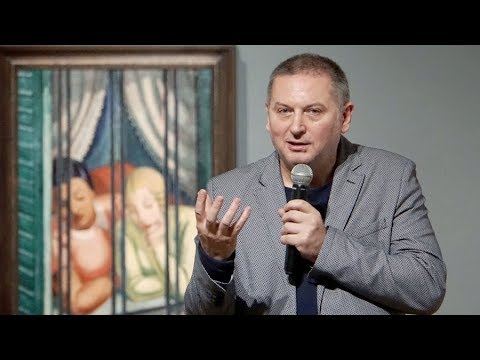 Georgi Gospodinov was chosen as the winner by a jury chaired by Nobel Prize winner Olga Tokarczuk. She herself is among the European writers who received the award, along with names such as Sasha Stanisic, Joanna Bator, Jenny Erpenbeck, Iliya Troyanov.

In its reasons for the decision, the jury wrote: “Georgi Gospodinov is a significant and unique voice in European literature.

His work – fragmentary, full of melancholy and sharpness – builds on the best traditions of Central European prose with its indestructible need to reveal new layers of human experience.

Gospodinov will receive his award in April as part of the Days of Literature on the island of Usedom, which brings together the Polish and German borders. The island has old literary fame and was a favorite place of Thomas Mann. During the festival, Gospodinov will have his reading on April 17.

A similar event is planned with the participation of Olga Tokarczuk, the famous philosopher Peter Sloterdijk, Navid Kermani and others. For Georgi Gospodinov, this is another significant European award he receives. In 2019, he won the Polish Angelus Award for his novel The physics of sorrow, and three years earlier the Swiss Jan Michalski Prize, in competition with a writer of the rank of Julian Barnes.