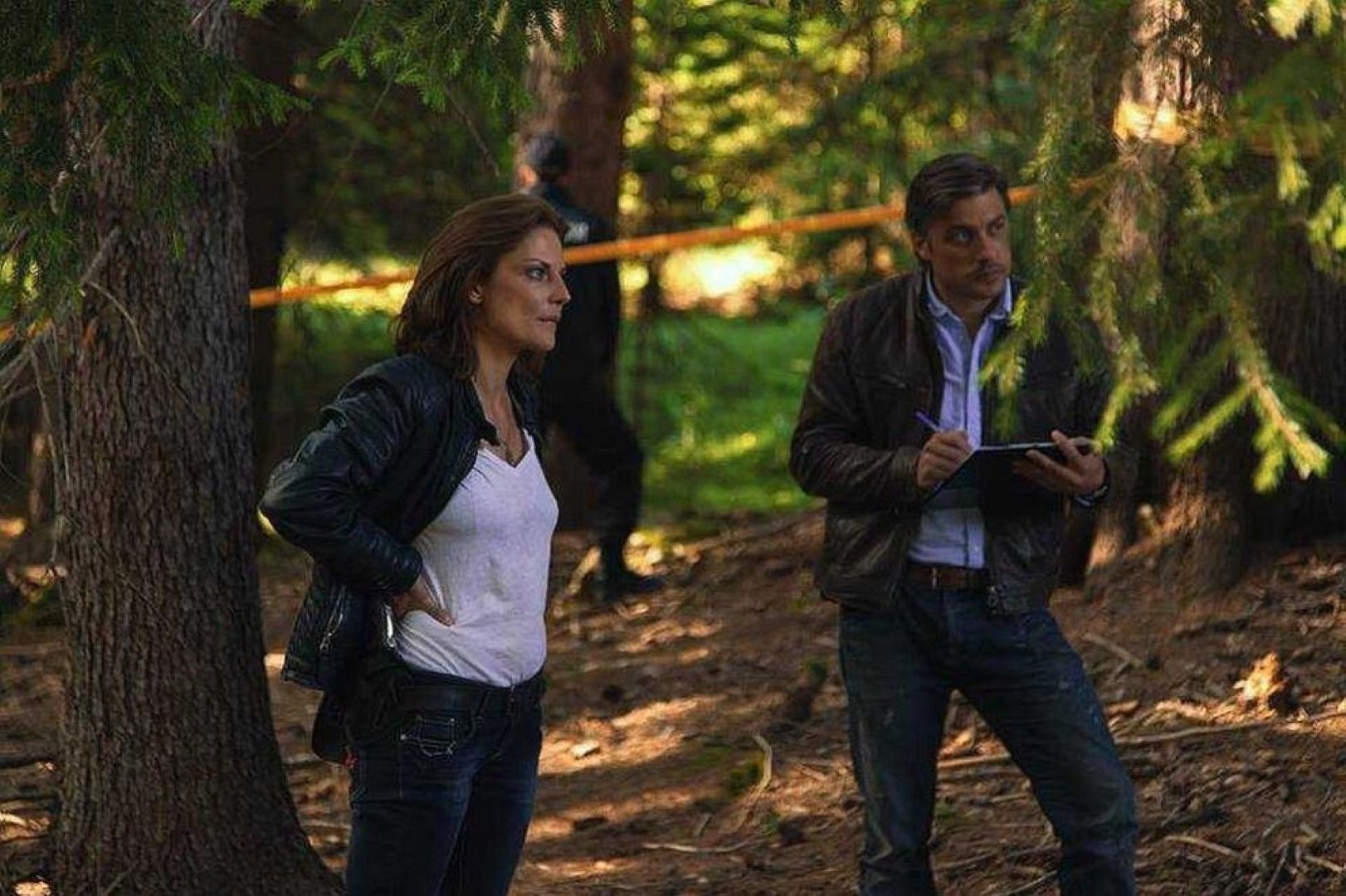 After the success of (D)evil’s Throat in Bulgaria, the NOVA TV series now has a world premiere and distribution on three continents. Interest in distribution was shown by the most prestigious online platform for non-English series in the world – Walter Presents. It is owned by the British Channel 4 and is the most influential environment in the English-speaking world. 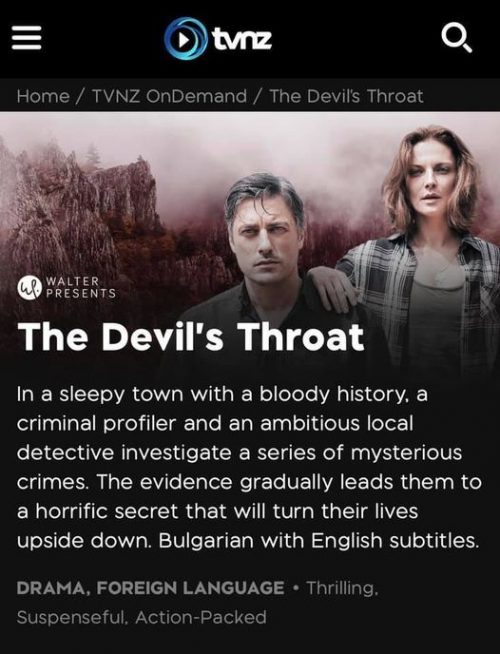 (D)evil’s Throat was first shown in Australia, and will now be shown in Canada, New Zealand, the United States, Britain and other countries.

(D)evil’s Throat is a 12-episode series that NOVA aired in 2019. The TV series is another proof of the long-term commitment of Nova Broadcasting Group to invest in quality Bulgarian films and to support them through all its platforms.

With a captivating script, large-scale outdoor footage, multi-layered plot and strong acting presence, the series follows the criminal investigation of a series of mysterious murders that take place in the Rhodope Mountain. It has everything – criminal cases, mysticism, love, betrayal, revenge and important social issues.

Part of the cast of the production are Teodora Duhovnikova, Vladimir Karamazov, Vasil Banov, Hristo Petkov, Valeri Yordanov, Stoyan Radev, Lidia Indjova and Pavela Apostolova. The film is made by the Dream Team Films, which is also behind another successful NOVA production — Stolen Life.

The first screening of (D)evil’s Throat in front of a foreign audience was in the summer of 2019 during the festival “Feast of Bulgarian Cinema in Rome”. A few months later, the Bulgarian series entered a contested competition with some of the most successful world productions for 2019 and received a nomination in the category “Best Foreign Drama” at the C21 International Drama Awards, part of C21 Media.