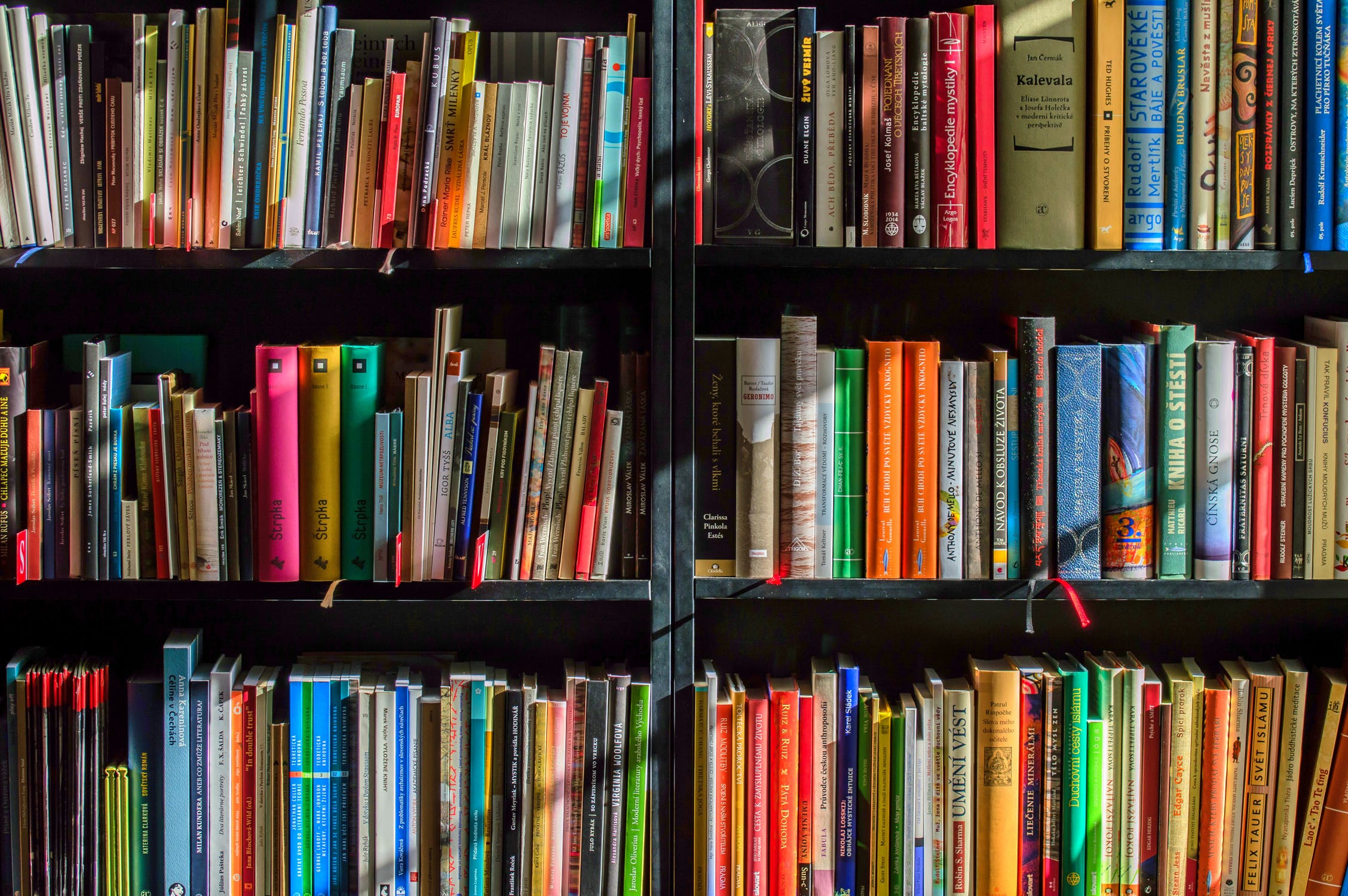 Bulgarian Publishers Demand that VAT on Books Remain at 9%

Maintaining a reduced VAT rate on books must become a national cause, because this will lead to more readers, more titles and better quality books. The participants in a discussion on “9% VAT on books for a more literate and educated nation” united around this idea. The writer Alek Popov and the publishers Dimitar Atanasov, Manol Peykov and Stoyo Vartolomeev defended the previously announced position of the Bulgarian Book Association, which in May announced the preservation of the lower VAT on books and announced a petition in support of its request. Today, the participants in the discussion demanded that this topic become a priority of the next government.

On 1 July 2020, as part of the measures related to the consequences of the covid pandemic, a rate of 9% VAT on books was introduced. The law stipulates that the measure will cease to operate at the end of 2021. This change came after the then Prime Minister Boyko Borissov proposed that the VAT on books and restaurants be reduced by 11 percentage points (from 20 to 9%).

“We have been considering this for a long time, now we have the opportunity to do it with a bill. ” he said at the time. All political forces then supported the changes.

In March this year Bulgarian Book Association, an organization of book publishers, booksellers and literary agents in the country, publishes the results of its industry survey, according to which 74.6% of participants believe that the reduction of VAT on books has provided the greatest support for the book business in 2020.

During the discussion, Dimitar Atanasov confirmed that the reduced VAT was the “lifeline” for the entire sector, which thus managed to survive during the crisis.

The co-owner of the Janet 45 publishing house and until recently an MP from Democratic Bulgaria, Manol Peykov, said that the measure allowed him to increase the salaries of translators from BGN 7 to BGN 10. “This is a 43% increase in their rate for them. According to the requirements of the Union of Translators, the rate is still low, in principle it should be BGN 12 and above, but if such an amount is insisted on, it means not publishing books at all. “

According to Peykov, however, it is not just about finances, but about whether we want to be part of Europe. According to him, the topic of books is solved unambiguously in other countries. Unlike Bulgaria, the reduction of VAT on books has long been not an item on the agenda of EU member states. In almost all European countries a lower rate has been introduced – between 0% and 7%. In Norway, Great Britain, Ireland, Ukraine, Albania the percentage is 0%, in Switzerland it is 2.5%, Luxembourg is 3%, in Italy and Spain it is 4%, in Poland, Malta, Hungary, Croatia and Cyprus it is 5%, in France is 5.5%, in Belgium, the Netherlands, Portugal and Sweden it is 6%, in Greece – 6.5%, in Germany it is 7%, in Turkey – 8%, in Romania, Lithuania and Estonia – 9%, in Slovenia – 9.5%, in the Czech Republic, Austria, Finland, Slovakia and Serbia – 10%, in Iceland it is 11%, announced Peykov. He pointed out that Denmark is currently the only country with a higher VAT on books in the EU – in the Scandinavian country it is 25%, but returns funds to the publishing sector in the form of subsidies for authors.

Stoyo Vartolomeev reminded that the “VAT epic” has been going on for more than 20 years. During this time, various campaigns have emerged to reduce the financial burden on books, but the authorities have always been lenient on the subject, with the main argument against the idea always being “budget losses”.

Today, when the reduced rate is already a fact, the industry insists that it become a long-term measure, because it will lead to the publication of more diverse and better books, to increase the remuneration of authors, translators, editors, proofreaders, foreign specialists, consultants, artists, designers, as well as to increase the interest in books by the population.

According to Alek Popov, people in the industry must consolidate their forces so that politicians can engage in this cause. Stoyo Vartolomeev pointed out that this is a political decision and it is high time for politicians to understand the meaning of reading and to show tolerance for education and science. Manol Peykov stressed that the transformation of the reduced VAT on books into a permanent measure is fully feasible as a project. It will be most difficult until the bill reaches the plenary.

“We from Democratic Bulgaria will prepare a bill to be submitted to the National Assembly for consideration. The question is when it will go through the Committee on Culture and the Committee on Finance, because the VAT issues are resolved there. Only when it passes through these strainers. God forbid that this is after the end of this year, because then it will be much easier to return the old VAT, and it will be harder for us to fight to remove it again. “In the plenary hall, I think that most political forces will stand behind this cause, it is in their interest to support it,” Peykov said.

Newer PostScreening of the Film Poznan ’56 and a Lecture by Polish Director and Screenwriter Filip Bajon
Older Post Adela Peeva’s Films Online at Neterra and in Cinemas from June 4, 2021.