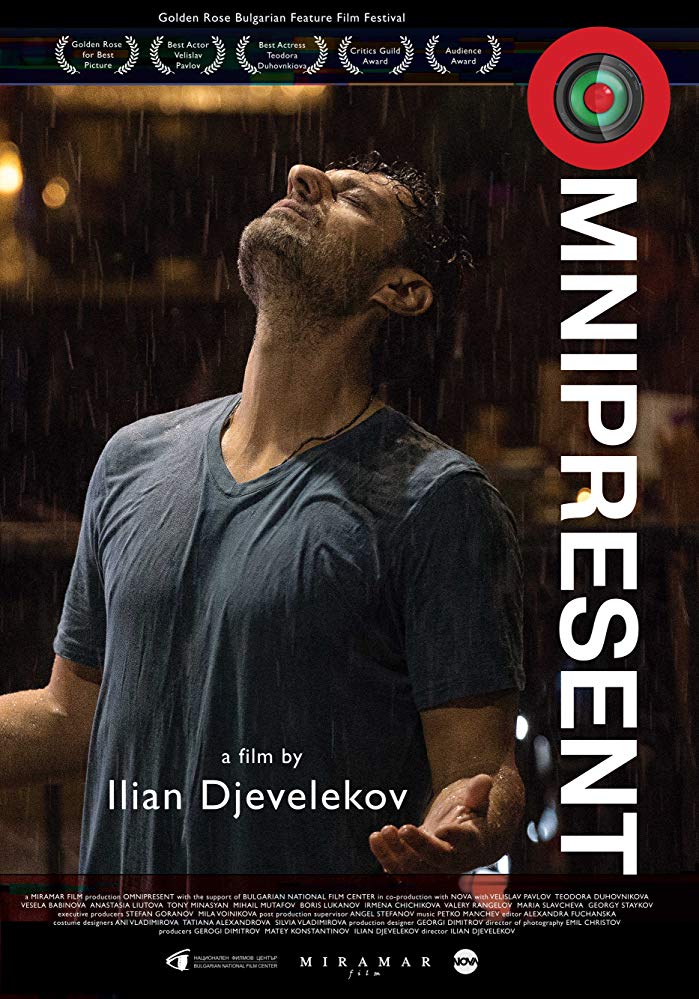 The official screening of director Ilian Djevelekov’s Omnipresent, is part of the Oscar race and on 30th October in a special cinema hall in the heart of Hollywood was the first of many screenings of the Bulgarian Oscar contender for Foreign Language Film for 2018 in front members of the American Film Academy.

The production of Miramar Film was chosen to represent Bulgaria in this prestigious competition by the National Cinema Council. A total of 87 films from different countries around the world are competing to enter the shortlist of top 9, which will be announced in December. The next stage is to select the five titles nominated in the category “Best Foreign Language Film”.

From early November, in one of Los Angeles’s most popular cinemas, including The Landmark Theater and Laemmle Monica Film Center, a number of cinema screenings and events will take place, presenting the film and its team to members of the Academy and the media in the United States. Among the highlights of the campaign is a special screening, organized by the prestigious professional agency DEADLINE HOLLYWOOD, which will be followed by a meeting of the audience with the director Ilian Djevelekov and the actor in the lead role Velislav Pavlov.