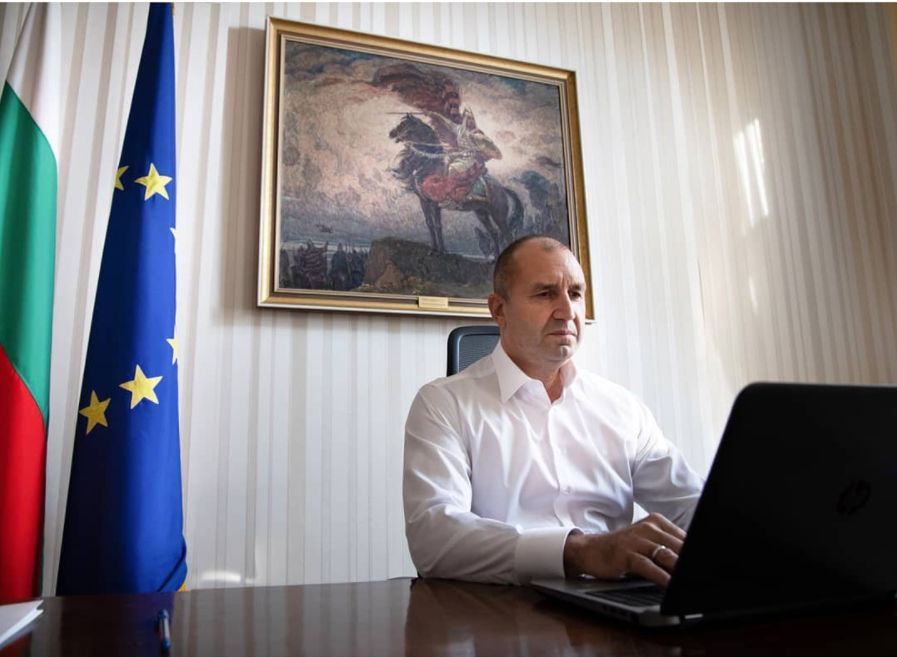 Bulgarian President: A balance is Needed between Investment in Infrastructure and Culture

Greater financial decentralization and independence of Bulgarian municipalities will allow them to create better conditions for the realization of artists and for the flourishing of culture at local and national level. Local government has an extremely important role. It must have the resources to support and organize activities among artists and to promote it. This was said by President Rumen Radev in Pleven, where he met with prominent cultural figures in the field of cinema, theater, music and fine arts.

A balance is needed in public policy between investment in infrastructure and culture. “It is important to have infrastructure but also culture – the state must stand behind all theaters, museums and other institutions of spirituality. Not just to help, but to accept this as its permanent and irrevocable commitment,” he added.

Rumen Radev pointed out that mechanisms are also needed for the spiritual development of artists and talents – for their quality and modern education, as well as decent pay. Last but not least, the state must work for the international exchange of Bulgarian art and make it more visible on the world stage.

The activity of the local artistic communities proves that Bulgarian culture and art are permanent, the president said. As a particularly important goal, the head of state recognized the education of the young generation in honor of culture and the promotion of art.

Rumen Radev assessed as positive the tendency of established talents to return to creativity in their hometowns. “Cultural activity should not be centralized in only a few large points in the country. Art should also not be divided into provincial and metropolitan,” the president added.

The head of state also stressed the need for an effective and predictable policy to support artists, especially freelance artists, in the context of the current crisis.

Rumen Radev examined the works in the Svetlin Rusev Art Gallery and got acquainted with the history of the museum.

The gallery is not just a temple of Bulgarian culture and art with a world-class collection, it is also a temple of the strong Bulgarian spirit, said the head of state. Rumen Radev recalled the huge donation gesture of the great artist Svetlin Rusev. “Our nation is not a mechanical gathering of people, it is a set of values ​​that Pleven artists such as Svetlin Rusev, Iliya Beshkov, Katya Popova, Gena Dimitrova, and today you develop and pass on to future generations,” said President Radev to those present, public figures and artists.