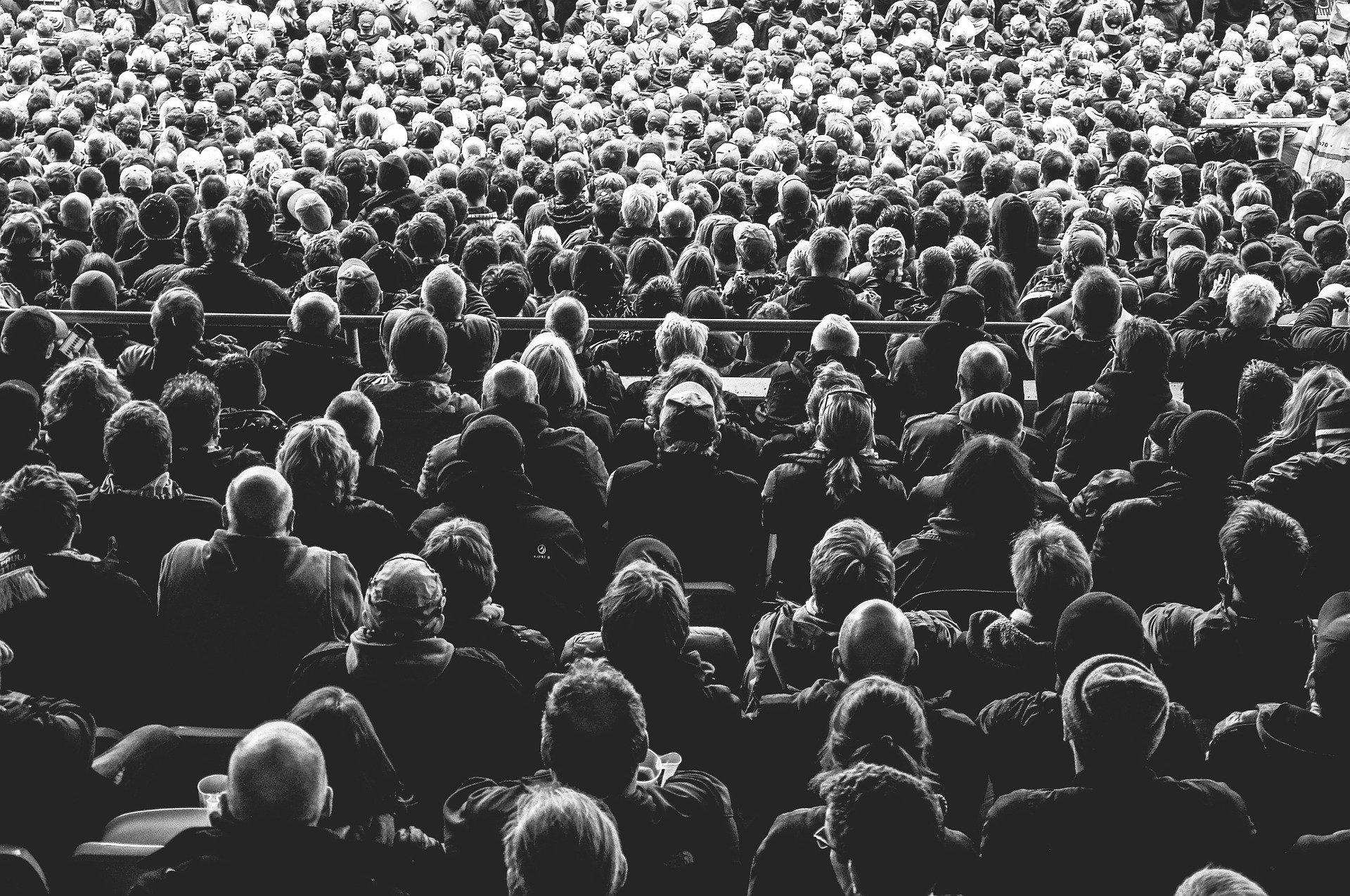 Thanks to Prime Minister Boyko Borissov and MPs, without any debate and with an impressive political consensus, the parliament voted on second reading an “unprecedented law” introducing a new scheme for financing cinema, TV series and animation. The film industry bill, which was to unite the guild, was voted on in less than two hours, but as a result split representatives of various groups and organizations, with some likely asking President Rumen Radev to veto it.

Amendments to the film industry law entered parliament for a first reading in early December. Even then, there was a political consensus in the Culture and Media Committee, where the texts were voted unanimously. The guild’s concerns at the time were that there were many ambiguities in the regulations, that many of them differed from those discussed in the working group of the Ministry of Culture, and some of the proposals raised suspicions about lobbyists.

The project went through with the government’s promise that the problems would be rectified and that the law would be “cleansed of corruption and conflicts of interest.” A maximum period was set for amendments before the second reading. However, major changes were made on the last possible day at the end of January, without the promised broad debate.

During the deadline for proposals between the readings, and after the ideas of the MPs became known, part of the guild demanded a postponement of the vote and suspension of work on the project because its philosophy is changing. They were against the proposals of MPs in the law on the film industry to be regulated and how series will be financed.

Last week, the law passed the second reading in committee, with a report posted on parliament’s website after 6pm on Tuesday (February 16th).

Shortly after the vote began in the hall, the chairman of the parliamentary committee on media and culture, Vezhdi Rashidov, thanked Prime Minister Boyko Borissov and MPs for showing “wisdom and national responsibility”. He called the law “unprecedented.”

But what is written in the act?

The annual amount of funds under the state aid scheme for film production may not be less than the sum of the average budgets for the previous year, respectively 12 feature films, 22 feature documentaries and 250 minutes of animation. Until now, the annual subsidy could not be less than the funds for 7 feature films, 14 documentaries and 160 minutes of animation.

The new scheme for the TV series, which will be funded by the state, will take effect in 2022 after informing the European Commission. The state will support the creation of TV series and the reimbursement of film productions will be provided only if a subsidy for Bulgarian cinema is provided as a priority.

The state support for TV series will be for projects for Bulgarian series or cross-border productions lasting from 6 to 14 episodes per season with a duration of each episode over 40 minutes, and for animated series – with a total duration of not less than 24 minutes, which are produced by independent producers. Foreign productions will also be able to benefit from the reimbursement scheme. 25 percent of the eligible costs for the production of the work, made on the territory of Bulgaria, will be subject to reimbursement.

The project also envisages the formation of consultative and expert teams under the Executive Director of the Executive Agency “National Film Center”. It will have a finance committee, as well as commissions to evaluate projects for reimbursement and for festivals and cultural events.

“Our proposals were for making separate divisions of the law, which obviously did not happen. The law did not fulfill our wishes. The law is cumbersome and will not work in some parts. It does not provide for reform of the National Film Center and it is moving away from similar institutions in Europe “, commented Dr. Diana Andreeva – Popyordanova from the Observatory of Cultural Economics.

The organization was one of 13  that in two letters demanded the postponement of the law and the suspension of work on it. Now some organizations will probably ask President Rumen Radev to veto it. Other members of the guild rather agree with the texts that have been adopted.

According to Popyordanova, the debate in parliament has been “improper” and it has become clear that there is a directive to pass this law, no matter what.

Image by Free-Photos from Pixabay