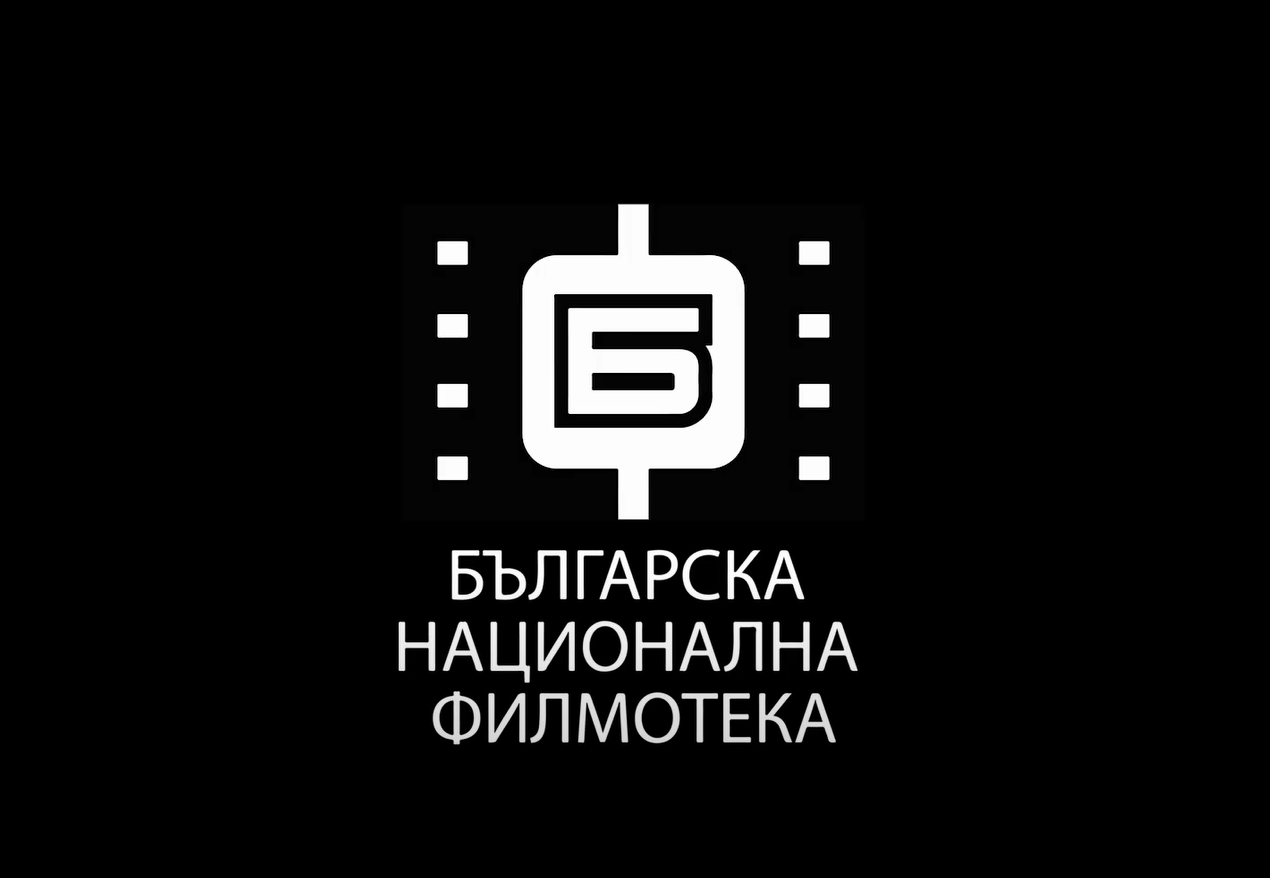 From February 25, 2021, the Bulgarian National Film Library has its very own YouTube channel, where it will provide free access to part of its collection. The channel was launched with 43 titles from the European Film Gateway website and will gradually add new ones.

Among the titles are the oldest preserved Bulgarian feature film “Love is Madness” (1917) by Vasil Gendov, fascinating newsreels and valuable documentaries with footage from the Balkan War, the attack on the church “Sveta Nedelya” and the bombing of Sofia. You can also see a beauty pageant, the town of Tryavna and famous author Petko Slaveykov’s house with the room where his son Pencho Slaveykov was born, a boat trip on the Bulgarian Black Sea coast with stops in the ports of Sozopol, Nessebar and Pomorie…

Take the opportunity to watch old Bulgarian movies and chronicles.

For more information, you can check out http://www.bnf.bg/en/film_library/