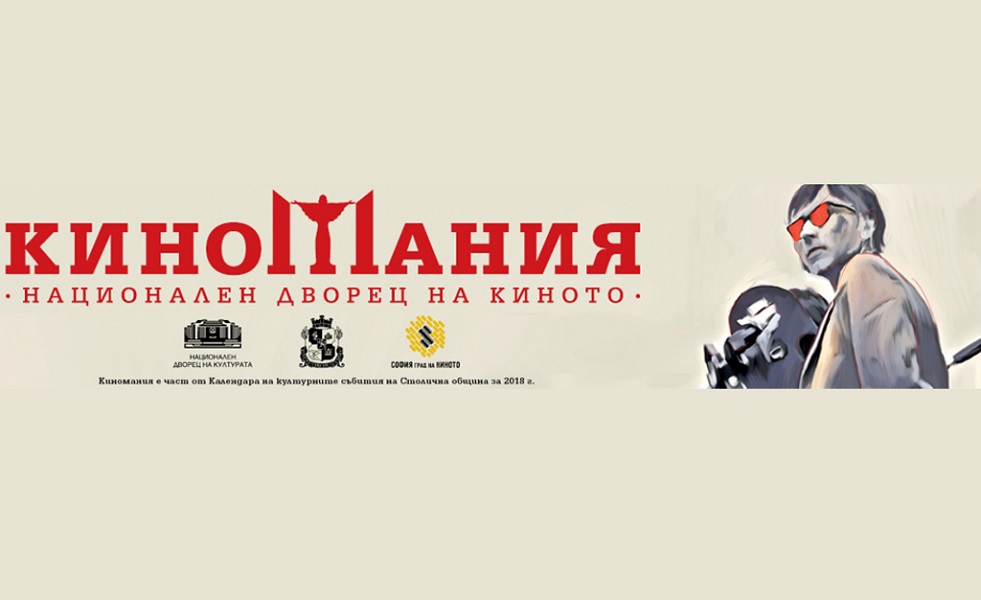 The festival will be held from 15 to 30 November

The magic of cinema will take over Sofia, Plovdiv and Varna in the coming weeks. The 32nd edition of the Kinomania Festival will feature more than 50 hit films from around the world.

For 32 years more than 1 million viewers had the opportunity to be part of the magic of cinema. And this year they will be fascinated by the rich selection of the festival, including films from all over the world and high quality Bulgarian cinema. From 15 to 30 November, moviegoers will see the best titles on the planet before they win the prestigious awards like Oscar, Golden Globe or Golden Bear.

The chairman of the Board of Directors of the National Palace of Culture, Borislav Velkov, said that the festivals that have been preserved for so long in the country are very few.

“All these titles are like a sample of the posters of the world festivals,” explained Hermina Azaryan, a programmer of Kinomania.

Culture Director of Sofia Municipality Bilyana Genova said that the festival has a huge merit in the fact that Sofia is a creative city of the cinema of UNESCO since 2014.