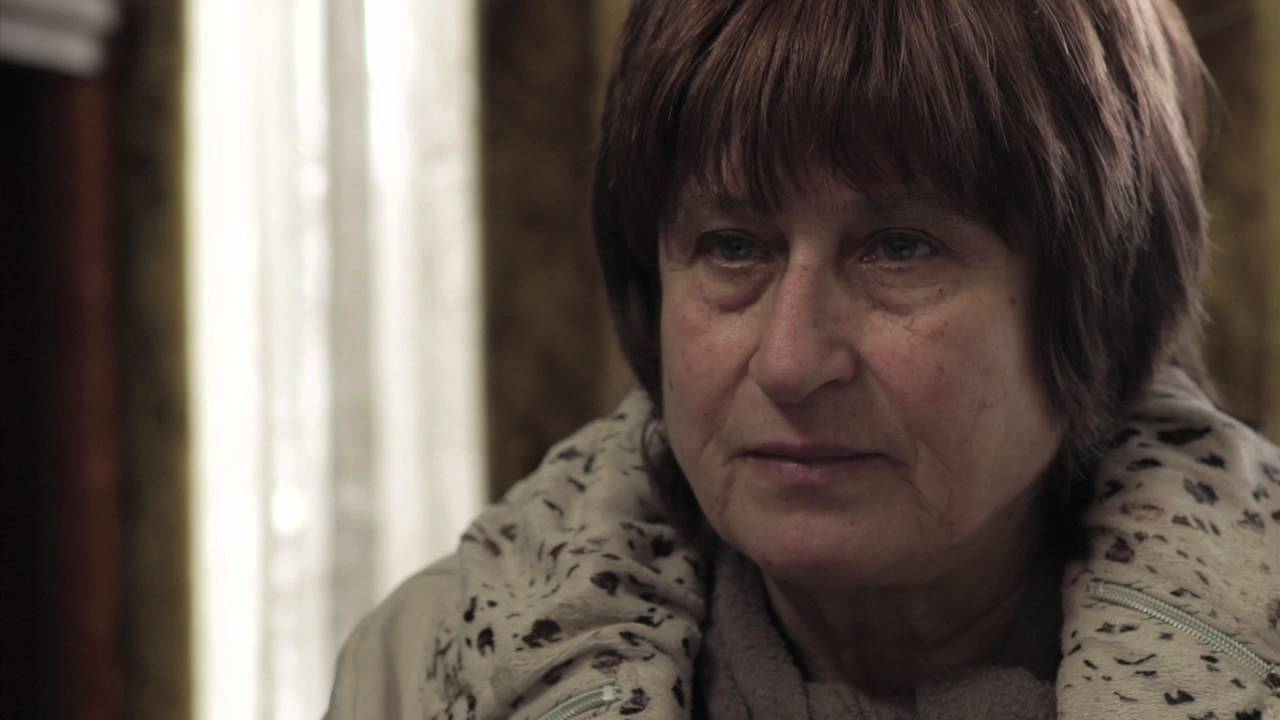 Bulgarian Film was Awarded in Hollywood

Bulgarian film fought for an award amid competition from around the world.

According to the distinguished director Efemia Fard, for the first time in Hollywood such a phenomenal success is achieved for Bulgarian cinema.

Her film tells a true human story and is directed against domestic violence.

The cameraman is Veselin Hristov, the sound directors are Ivan Andreev and Alexander Simeonov, the editing director is Stefan Boyadzhiev. The film is a diploma work of Ephemia Fard for the defense of a master’s degree at the New Bulgarian University.

So far, “Violence Factory” has won awards and broadcasts at over 120 festivals in the United States, Britain, Italy, Ukraine, India, Iran, China, Jordan, Morocco, Tunisia, Kazakhstan, Bangladesh, Nigeria, Germany, Colombia and others. He is represented in Hollywood through the agency of one of the most successful Bulgarians in the United States – Pete Krastev.

The producer is the Bulgarian production company “MGI” of Dr. Arash Fard.

Newer PostRussian Experimental Director Ilya Khrzhanovsky will Personally Present “DAU. Natasha” in Sofia
Older Post Film by a Serbian Director, a Co-production with Bulgaria, is Vying for the Grand Prize at the Karlovy Vary Film Festival