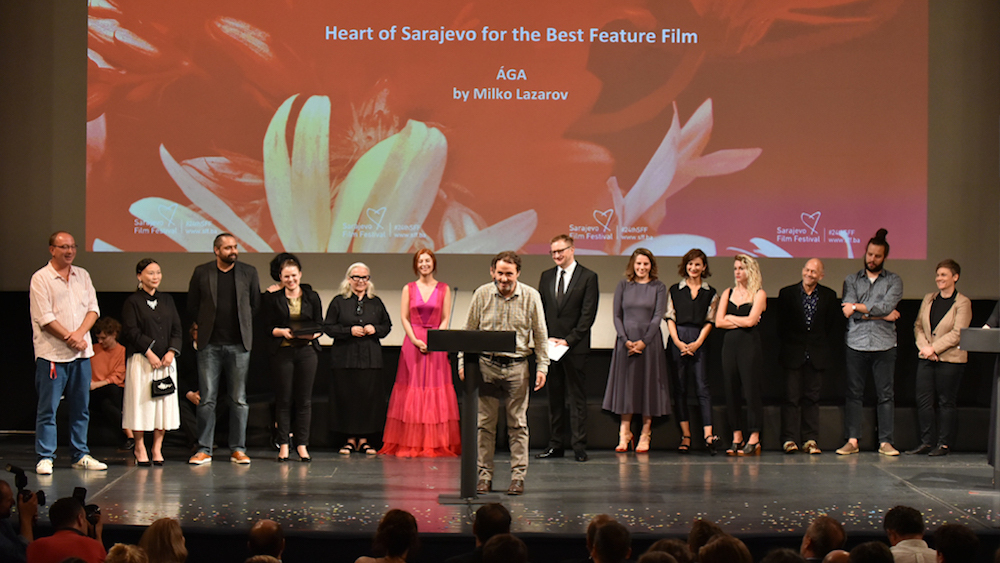 The 24th Sarajevo Film Festival has awarded its top prize to Bulgarian director Milko Lazarov’s “Aga”. The Yakut-language movie, which saw its world premiere at the Berlin Film Festival in February, tells the story of a troubled Inuit family.

“Aga” won the Heart of Sarajevo, the festival’s prize for best feature film, which includes a EUR16,000 ($18,200) award. The movie, a co-production between Bulgaria, Germany and France, was co-written by Lazarov and Simeon Ventsislavov.

“Aga” centers on an isolated Inuit couple who hold on to their traditions while global warming and the modern world encroach. When the wife’s health deteriorates, the husband decides to fulfill her last wish by embarking on a long journey to find their daughter, Aga, who deserted the couple long ago. Variety’s Jay Weissberg called the film a “handsome paean to a dying culture.” 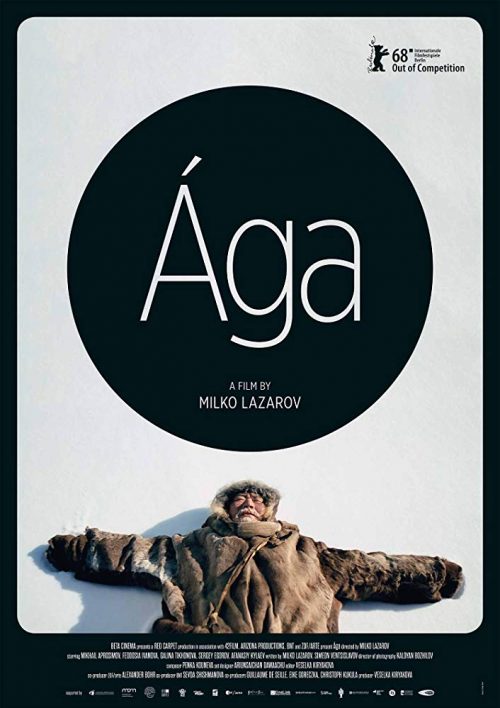 For the second year running, the festival’s best director prize went to a Romanian filmmaker. Director Ioana Uricaru took home the award for her sophomore feature, “Lemonade”, which also made its debut in Berlin.

Hungarian actress Zsofia Szamosi won the best actress award for “One Day”, and the best actor prize went to Croatian Leon Lucev for “The Load”. Both titles saw their debuts in Cannes in May.

On Wednesday, the festival hosted a separate ceremony to announce the winner of the international casting director award, which went to Italian casting director Francesco Vedovati. It marked the first time Sarajevo has hosted the award, which was established in 2016 by the International Casting Directors Network and first presented at the Locarno Film Festival in Switzerland. It is the only international award celebrating the best casting of a feature film. The ceremony was presided over by Sarajevo festival president Mirsad Purivatra. 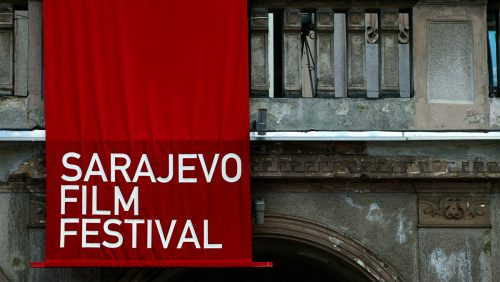 Vedovati won for his work on Matteo Garrone’s “Dogman”, which premiered in competition in Cannes, where it picked up the best actor prize for Marcello Fonte. Vedovati beat out a list of 14 nominees, all from different countries, including those behind the casting of Robin Campillo’s “120 BPM”, William Oldroyd’s “Lady Macbeth”, Dean Devlin’s “Bad Samaritan” and Terry Gilliam’s “The Man Who Killed Don Quixote”.

“This is very special, because it is an award given by colleagues,” said Vedovati. “It’s also very important to me, because, in the history of Sarajevo, I am the first casting director to receive an award for casting, so this will remain a part of history.”

LOS ANGELES: Kino Lorber has acquired US rights to Jafar Panahi’s critically lauded drama “3 Faces”, which won the best screenplay prize at the Cannes Film Festival and will have its North American premiere at Toronto.

“3 Faces” marks the fourth feature from Panahi, who since 2010 has been under a 20-year ban imposed by the Iranian government. The film stars Panahi and well-known Iranian actress Behnaz Jafari (both playing themselves) as they embark on an eventful road trip to the rural northwest of Iran to help a girl whose family has forbidden her from attending a drama conservatory in Tehran. They soon discover that the local hospitality is challenged by a desire to protect age-old traditions.

Delivering a realistic portrayal of contemporary Iranian society, “3 Faces” was described by Variety’s Jessica Kiang as a “heartfelt statement of solidarity” and a “quietly fierce act of cinematic defiance.”

The acquisition reteams Panahi with Kino Lorber, which previously released his Berlinale Golden Bear winner “Taxi”, as well as “This Is Not a Film” (in ancillary markets), a film partially shot with an iPhone while he was under house arrest.

“This deceptively simple but subtly complex film sneaks up on you with its profound humanism. Jafar Panahi is arguably the most important Iranian filmmaker at work today and in the pantheon of greatest filmmakers worldwide,” said Kino Lorber SVP Wendy Lidell, who negotiated the deal with Celluloid Dreams VP Charlotte Mickie.

The film will play at New York Film Festival after Toronto and will roll out in theaters in March 2019, followed by VOD and home video release.

Panahi, who won Iran’s first major festival award with his debut feature, “The White Balloon”, in 1995, has been sentenced by Iranian authorities to a 20-year ban on filmmaking, screenwriting, traveling outside of the country and giving interviews; he could be condemned to six years in prison for breaking these restrictions. The director has won several human rights prizes, notably the Sakharov Prize for Freedom of Thought and The Medal of Art for Freedom. 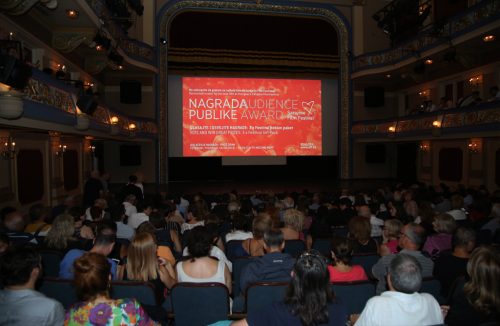