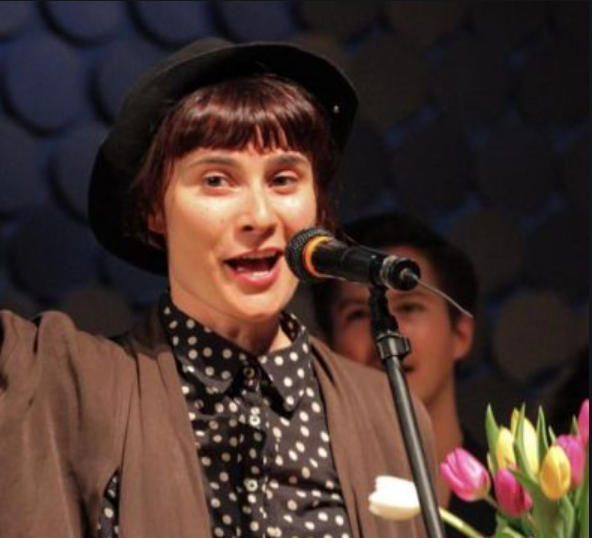 Bulgarian Director Eliza Petkova was Awarded at the Berlinale

The director Eliza Petkova received a scholarship from the Berlinale, the press service of the film festival announced.

The scholarship is awarded jointly by the “Perspective German Cinema” and “Talents of the Berlinale” programs from 2017. It supports long-term directors and screenwriters, and in addition to the scholarship of 5,000 euros, the award provides an individual mentoring program to the winners. This year, together with Petkova, Jonas Matauszek and Christian Johannes Koch are supported. They were chosen by the jury Lily Herring, Claudia Lehmann and Simon Dat Wu.

Petkova was honored for her film The Worker (Der Arbeiter).

It tells the story of Georgi, a Bulgarian who wants to provide a better life for his family. After an accident in his homeland, he set out to seek happiness alone in Berlin. However, prosperity is not guaranteed and he enters into the gray economy sector, marked by exploitation and forms of modern slavery.

Eliza Petkova also participated in the 70th edition of the Berlinale with the film A Fish Swimming Upside Down (2020), with which she graduated from the German Film and Television Academy in Berlin. In 2016, her film Zhaleika (2016) was awarded by Sofia Film Fest and received a special diploma from the international jury of the “Generation14plus” program at the Berlinale.

This year’s edition of the Berlin Film Festival is held virtually, without any live audience, and opened earlier this month. Screenings for spectators are planned for June when the cinemas are expected to be open.