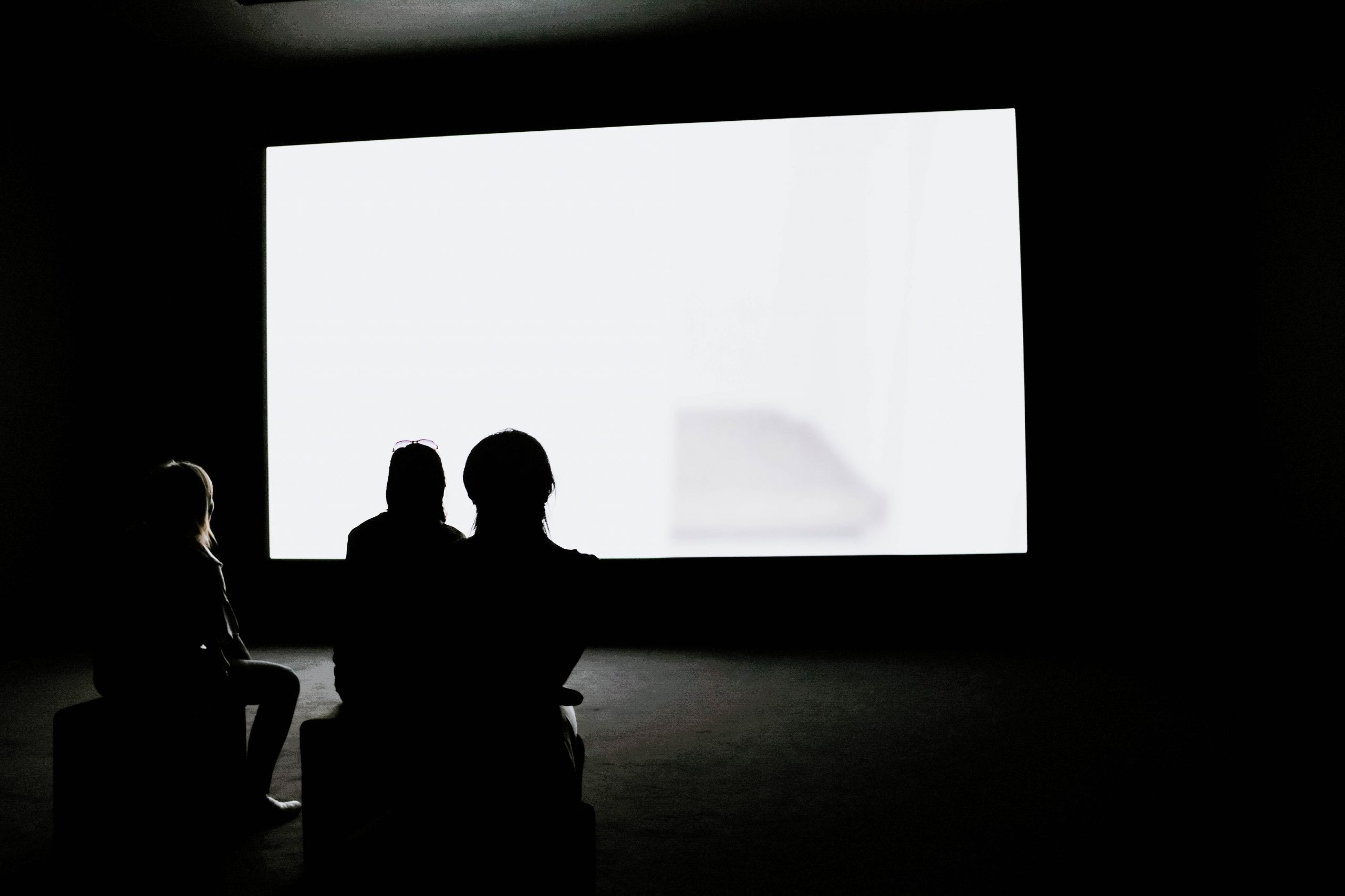 Culture Minister Boil Banov does not expect President Rumen Radev to veto the film industry law, which was finally passed by parliament on February 17th. Then, in less than two hours, without debate and with an impressive political majority, the MPs voted for a new scheme for financing Bulgarian cinema, series and animation.

The adoption of the law provoked the reaction of over 250 directors, actors, producers, screenwriters, cameramen and other filmmakers, who asked for a veto in a letter to President Radev. According to the filmmakers who signed the appeal, the adopted texts contain “innovations of a categorically retrograde nature in violation of European practices and the process of creating highly artistic cinema”.

“I do not see the reason and grounds for vetoing the law. It will be difficult for the president to return it because he would have to come up with a good reason,” Banov told bTV media outlet.

He stressed that the law was worked on for two years, and at the beginning, the texts were very extreme and unbalanced. Between the first and second readings, everything was specified, and this happened after meetings with representatives of the guild. According to him, a change in the law has been expected since 2003 and sees no point in the current appeals.

“I don’t know what they mean by their complaints. You have to look text by text and point out which text is retrograde and which is causing such drama,” the minister added, seeing a “nuance related to the upcoming election campaign in the country” in the actions of some of the filmmakers.

Photo by Adrien Olichon from Burst