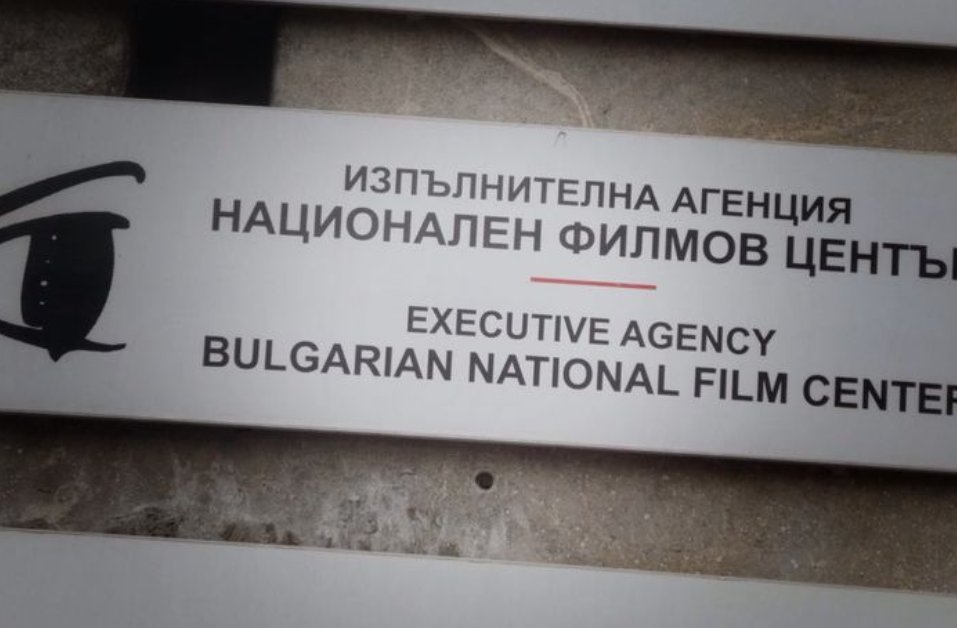 Bulgarian Cinema may Suffer in the Coming Years

No Bulgarian film project has received funding this year and the probability of using the allocated BGN 16 million, provided in the budget of the Ministry of Culture for the Film Art program, is zero. This is stated in a letter to the chairman of the Committee on Culture in the Bulgarian National Assembly Toma Bikov and to the chairman of the Committee on Budget and Finance Lyubomir Karimanski, signed by representatives of the film business – Galina Toneva, Diana Andrevva, Ivan Tonev and Lachezar Velinov.

According to them, from January 1, 2021. the Bulgarian film industry is practically not functioning. The reason is both the late adoption of the Regulations to the newly adopted Law on the Film Industry and the outdated budget. The most serious problem is the lack of new Rules of Procedure of the National Film Center. According to the new regulations to the law, the National Film Center must appoint experts to implement the requirements.

Currently, the number of members of the Film Center is 13-10 full-time and 3 civil servants, including a lawyer. The National Film Center has 1 film production expert and 2 film categorization experts. Following the promulgation of the Rules of Procedure, the Agency must hold a competition and appoint at least 10 experts. If all legal deadlines are met, the earliest date on which the NFC can operate effectively is the end of November.

“We must note again the fact that Bulgarian filmmakers have been deprived of their right to work since January 1, 2021 due to lack of notification of state aid by the EC due to the irresponsible inaction of the NFC and the Ministry of Culture,” the filmmakers said in the letter.

The accusations against the Ministry of inaction continue to clarify that the adoption of the key NFC Rules of Procedure depends on it, as well as requiring urgent notification from the EU. The crisis in Bulgarian cinema is already serious, according to the letter, a copy of which was sent to Minister Velislav Minekov.

The filmmakers are convinced that if extremely urgent measures are not taken, the problem will affect Bulgarian cinema for years to come.