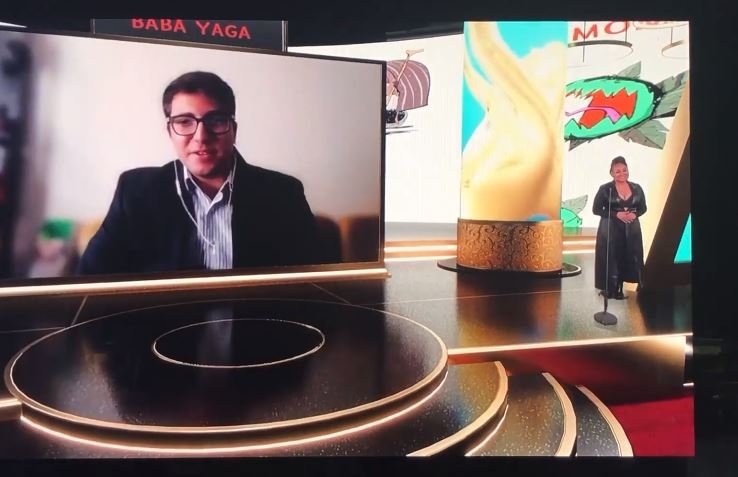 Kaloyan ‘Kal’ Atanasov, a Bulgarian who has lived in the United States for years, won the second Daytime Emmy Award for Outstanding Individual Achievement in Animation. The project for which Atanasov got an Award is the film Baba Yaga, presented at the Venice Film Festival in 2020.

The short animation, written and directed by Eric Darnell, stars Glenn Close, Kate Winslet, Daisy Ridley and Jennifer Hudson. The design of their characters in the film with virtual reality is by Atanasov.

The 26-year-old animator is a native of Plovdiv, but today lives in Los Angeles. This is the second Emmy for him, his first statuette is again for individual achievements in animation and he received it in 2019 for the production Crow: TheLegend.

Baba Yaga is an interactive film in which the main character is the viewer. His decisions determine the course of the plot. The story is rooted in the folk tale of the eponymous character, and here Baba Yaga is a witch who lives in an enchanted forest. The spectator’s mother falls ill, and he, along with his sister Magda, must enter the inaccessible forest, unravel its mysteries, and obtain a cure for the disease that only the witch has.