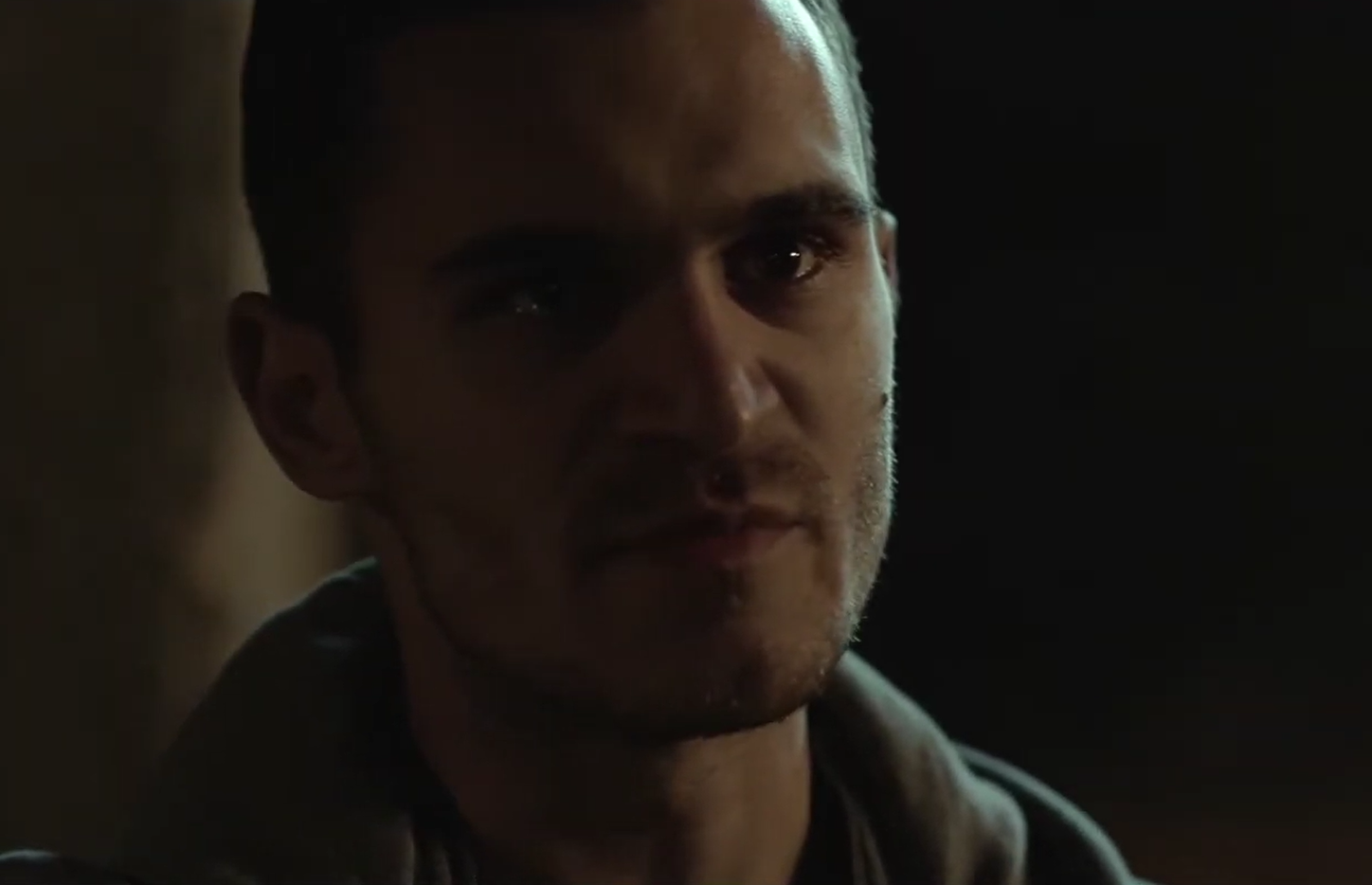 Bulgarian Actor Julian Kostov with a Role in a Netflix Series

Julian Kostov won several awards for the short film The Conversation (2018) and now will be part of the new Netflix hit Shadow and Bone.

The fantasy series is based on the Shadow and Bone trilogy by Leigh Bardugo. Kostov will play Fedyor Kaminsky, a freedom-loving and loyal follower of General Kirigan.

Julian’s career has included a series of appearances in popular movies and series. He won several awards for the short film The Conversation (2018) and Going Country (2019), among his last roles was in the drama series Treadstone (2020).

The shooting of the new series takes place in Budapest.