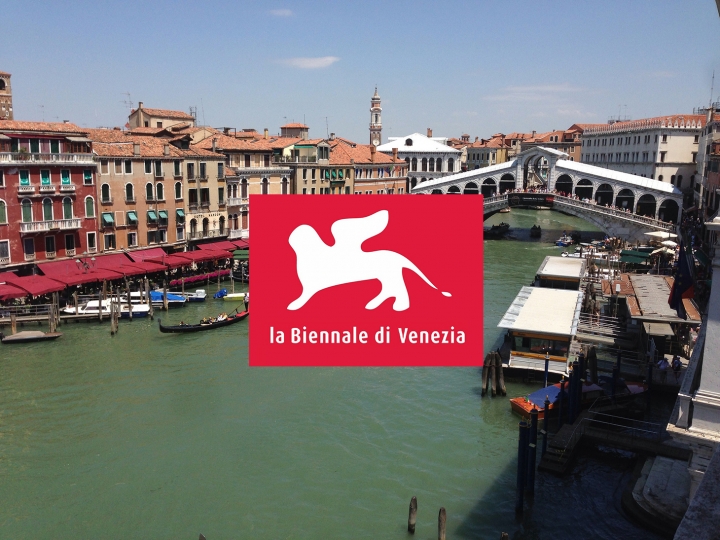 Bulgaria Officially Returns to the Venice Biennale in 2019

Bulgaria will take part in the 58th edition of the International Art Exhibition – Venice Biennale, which will take place between May 11 and November 24, 2019. Last week, the government approved the country’s participation, the Ministry of Culture website said, reports Dnevnik.

In the middle of November, Minister of Culture Boil Banov confirmed the National Participation Statute in the prestigious cultural event, which regulates the necessary procedures in preparation of Bulgaria’s participation in the major international exhibition.

This document aims to make our country’s participation there a permanent practice for which there is a regulated order of choice for the organizers and participants, as well as a mechanism for defining a financial framework. It also confirms that there must be a competition for a curatorial project, which will soon be announced on the website of the Ministry of Culture through an open invitation.

“This is the rare case in which the people from the lower levels say:” Bravo, administration, you have done your job! “, Said Jura Boubnova, current director of the National Museum Complex – National Gallery , where she attended together with Vessela Nozharova, who in 2007 was the curator of the national participation of Bulgaria there.

“The status is important to us because we have not been involved for so long that perhaps we have forgotten some circumstances,” added Bubnova.

“As far as I understand, it is not planned to take part in the architectural Bienniale in Venice for a very specific reason: architecture and the state in Bulgaria have nothing to do each other,” she said. According to Nojarova, the Ministry of Regional Development is responsible for the country’s architecture, but the Architectural Biennale is no less important because it alternates with the other every two years.

She added that the confirmation of Bulgaria’s national participation at the international exhibition and the need to prepare a Bulgarian exhibition there every two years will positively influence the art here.

The country’s last national participation in 2011 became a scandal due to the vague procedure of choosing its participants. Then on the site of the event appeared information that Bulgaria will be represented by artists Pavel Koichev, Gredy Assa, Huben Cherkelov and curator George Lucas, without it being clear how, when, by whom and by what procedure this curator was chosen.

Then, at a question from 19 representatives of various cultural institutions in the country, the ministry replied that it only helped the logistics of the three authors and neither designated nor offered, nor jury, nor funded, nor included in any of its programs the participation of artists at the 2011 Bienniale, and that the participation was supported by private donors. It was unclear how participation then met the requirements for national participation that required a clear commitment on the part of the authorized state structure.

The Venice Bienniale is the only large-scale cultural event in which nationality takes place. It is multidisciplinary and for over 120 years is one of the most prestigious cultural institutions in the world. It is divided into two parts – curatorial and national presentations. It is organized by a private structure with its own rules, strict participation requirements and financial frameworks. It addresses individual countries with an invitation to the relevant institution responsible for culture. It has the freedom to define a way to cast its representatives to participate there.

The International Art Exhibition is a peer-reviewed analysis of the state of visual arts regarding the arts market, the mobility of collections and authors, the training of professionals, the intercultural dimension and the exchange of experience.

The motto of the upcoming 2019 event is May You Live in Interesting Times, and its curator will be Ralph Rugoff.